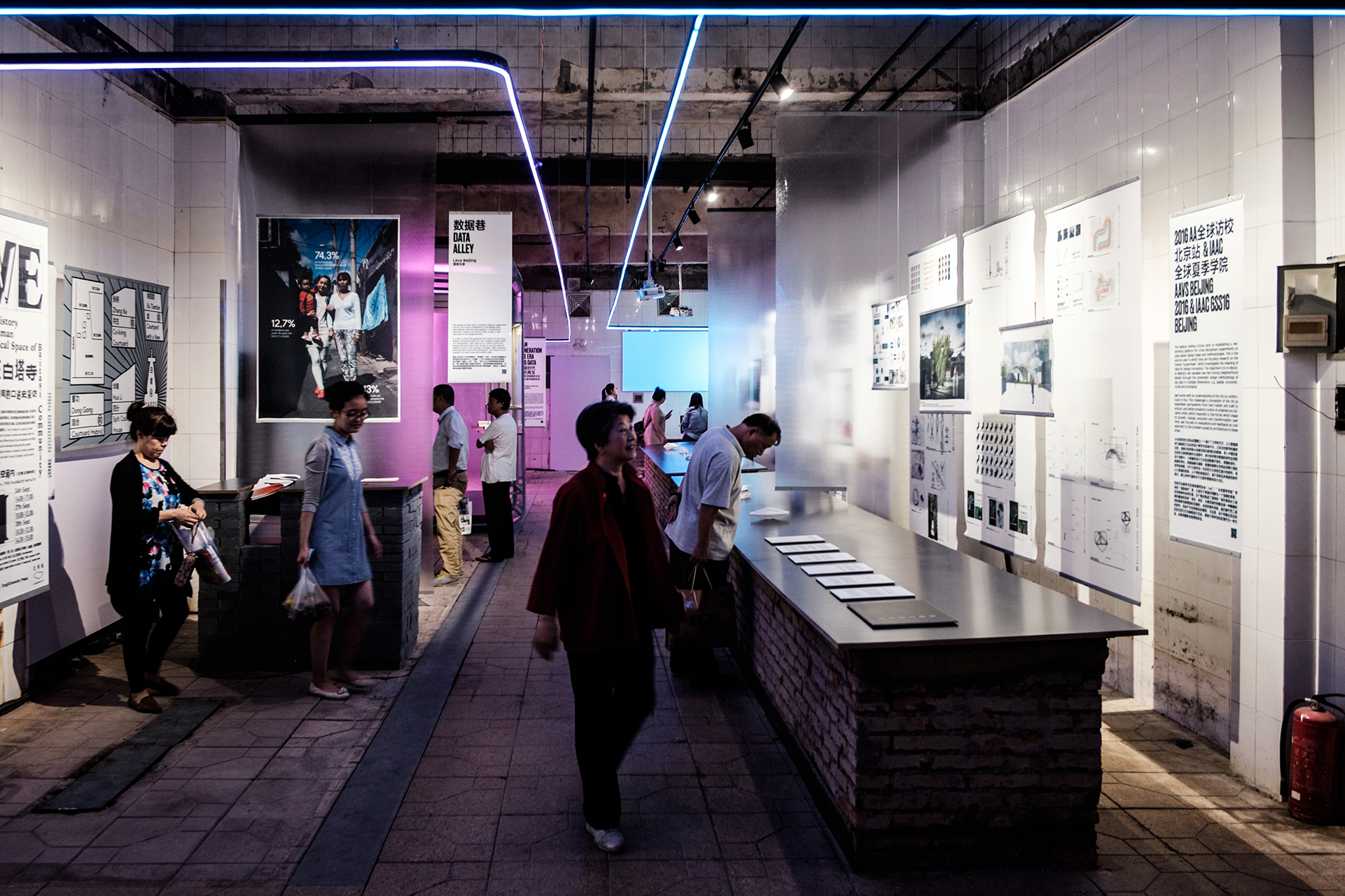 Like books, maps and libraries, museums are pieces of “intellectual technology” (Nicholas Carr). They are not mere tools that enhance or complement specific human faculties, but knowledge engines that change the way we address, comprehend, imagine and create the world around us. They must transform as we transform with them.

In human history, pushing the outer limits of progress has coincided with the appearance of technological disruptions that have led to radical reconfigurations in our interaction with the natural and social worlds – in how we fundamentally perform as individuals and as members of an increasingly complex community. The invention of printing, the internet and machine learning are examples of such outcomes – they are products of a responsive process which is typical of complex systems adapting to the productive, social and political fabric of a given time. In statistical science, this process is called “emergent behaviour” – a deviation from the norm displayed by self-organising systems that form despite the lack of central control – and is a characteristic of economies, financial markets, urban communities, companies and organisms.

We must ask again what the role and mission of cultural institutions is and define a refreshed vision of their positioning within the wider context of the historical present. If not, we risk forgetting (or worse, lie about) the past that defines us and, thus, tragically distrust the possibility of a common future.

Over the 17 years I spent in Asia out of my Beijing outpost, my projects developed into a focused exploration of research-led experimentalism engaging the contended spaces of the contemporary urban condition, with a pronounced interest in cultural strategies of social engagement, community building and place making which pivoted in the establishment of an alternative educational initiative dubbed The Global School (TGS). When we founded it in 2017 our manifesto read: “In the thickening emergence of transdisciplinary and transectorial intelligence networks that are distinctive of our current era, TGS performs as an aggregating platform of investigative methodologies and modes of production tasked to generate paths of knowledge in and around a new distributed sense of place and global know-how. A China-native institute, TGS is a cultural celebration of ‘exceptionalism’ produced by the creative resilience of individual thought experiments as much as the alacritous teamwork found in grassroots intelligence or the enlightened pragmatism of corporations. It looks for that kind of innovation that reproduces itself at the global crossroads of human engagement with shared real-life predicaments.”

Is a cultural institution a point of arrival, or a place of departure where ideas, knowledge networks and resourcefulness can be probed, explored and rendered applicable? Should we understand it as one where webs of establishment are celebrated or new relational ecosystems of creativity and empathy are created? What role can a cultural institution play in the broader social, economic and productive ecology of the city? Can cultural institutions become home to this reality of contemporary innovation – a form of collective, process-based work entailed by specialised human enterprises connected beyond the geographical borders and governmentalities of given orders?

In face of the erosion of public fora of reliability and the contested nature of the truth, the disconnect between political discourse and civic debate, the corporate cannibalisation of intelligence and dark datamatters permeating the very fabric of life, is it not possible for cultural institutions to become commoning grounds for stakeholders engaged in the drafting of our “rights to the future tense” (Shoshana Zuboff) to enter continuous dialogue and open up the possibility for co-designed solutions to be explored and tested? Could the institution be an antechamber for the moderation of discourse that informs policy making in the matter of fundamental concerns for our coexistence as members of a collectivity including non-human species? Could it behave as conduit to operational research for an “economics of hope” (Mariana Mazzucato) where academic insight and practice-based field work can align towards communitarian agendas of scale and equity? Can institutions of culture become more attuned to mission-oriented organisations of empowered disruptiveness and adaptation that foster inclusive progress for the common good?

Cultural institutions should be catalyst platforms to render discourse actionable and empower audiences to own their choices through the articulation of debate, the sharing of positions and the formulation of knowledge. This is the Institution as An Open Forum – A Stage – A School: a purpose-driven organisation that aims to educate by co-designing an action plan countering the obsolescence that threatens the raison d’être of cultural institutions today.