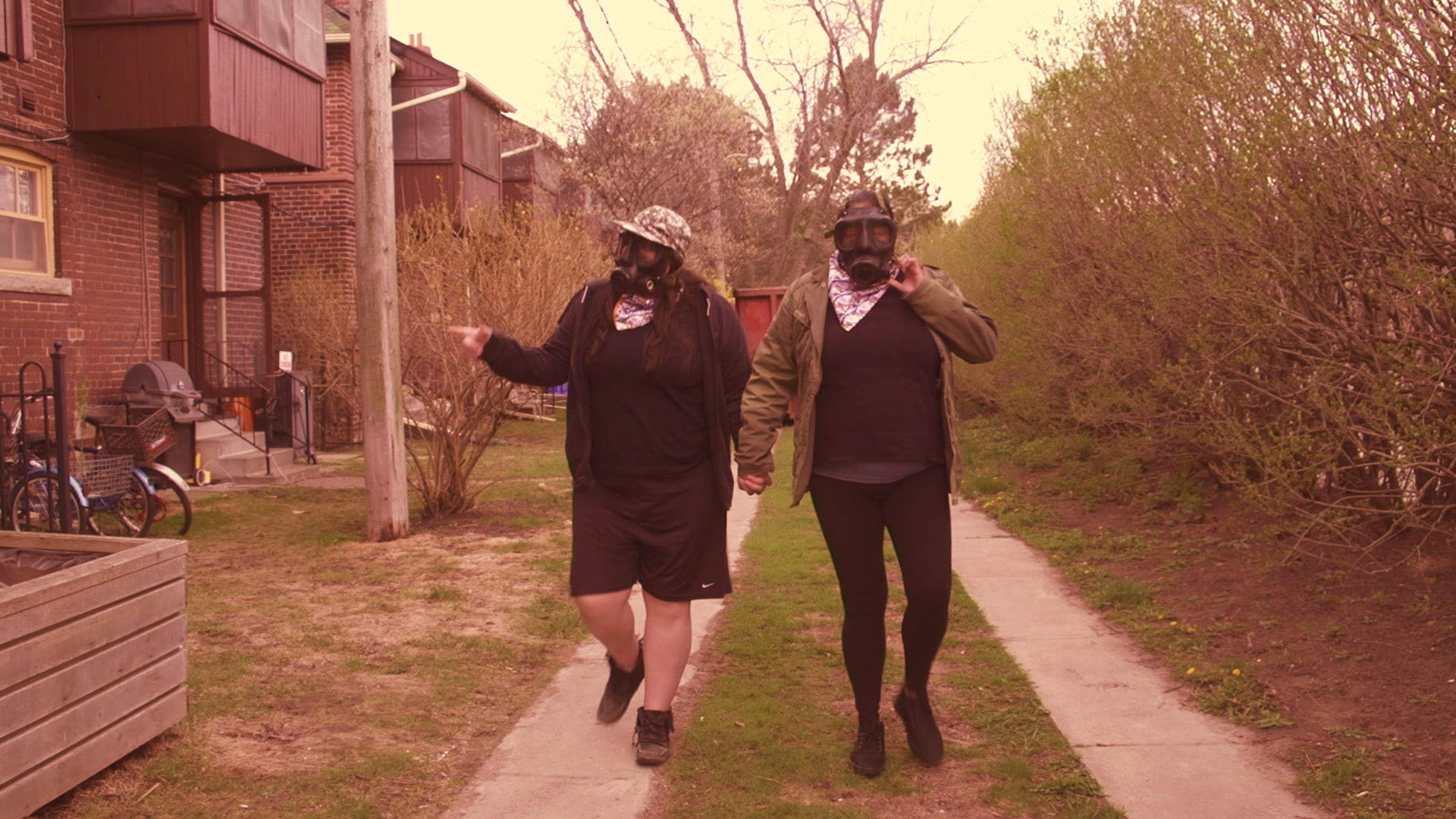 Shown here from 30 April to 27 May 2021, as part of the Climate Collective video screening series.

For the first video selection in the Climate Collective series, we have chosen Thirza Jean Cuthand’s Reclamation from 2018. This short video powerfully dramatises the methodology of Emergency > Emergence with subtle wit and profound insight. It draws on existing Indigenous traditions, long suppressed under the weight of settler colonial violence, to imagine a socially just futurity built upon planetary care. Set in a time to come when white settlers have abandoned Earth to transform – and likely exploit – Mars through terraforming, the video interviews Indigenous people about what life is like in the wake of racial colonial capitalism, militarism and queerphobia, as they set themselves the task of attempting to reclaim the possible.

... this film presents a possibility of hope and restoration in the hands of the rightful caretakers: Indigenous people.

I’ve been seeing a lot of talk about going to Mars and colonising it. As an Indigenous person, of course my first instinctive reaction to that is fuck colonisation. My second reaction is to ask how could you hurt our planet and then just leave. In Reclamation, white people have left Earth for Mars after the climate wars and have left the Indigenous people behind, who are working to restore their lands and communities. A lesbian couple and a gay man all discuss the work they are doing and how they are cleaning up after the colonisation, pollution and destruction of their lands. In a time of apocalypse, this film presents a possibility of hope and restoration in the hands of the rightful caretakers: Indigenous people. Feeling tied to your land as an Indigenous person makes leaving this planet behind incomprehensible. Decolonisation is easier once the colonisers have gone and once the people left behind realise that not only is their planet healing but also their minds and hearts. 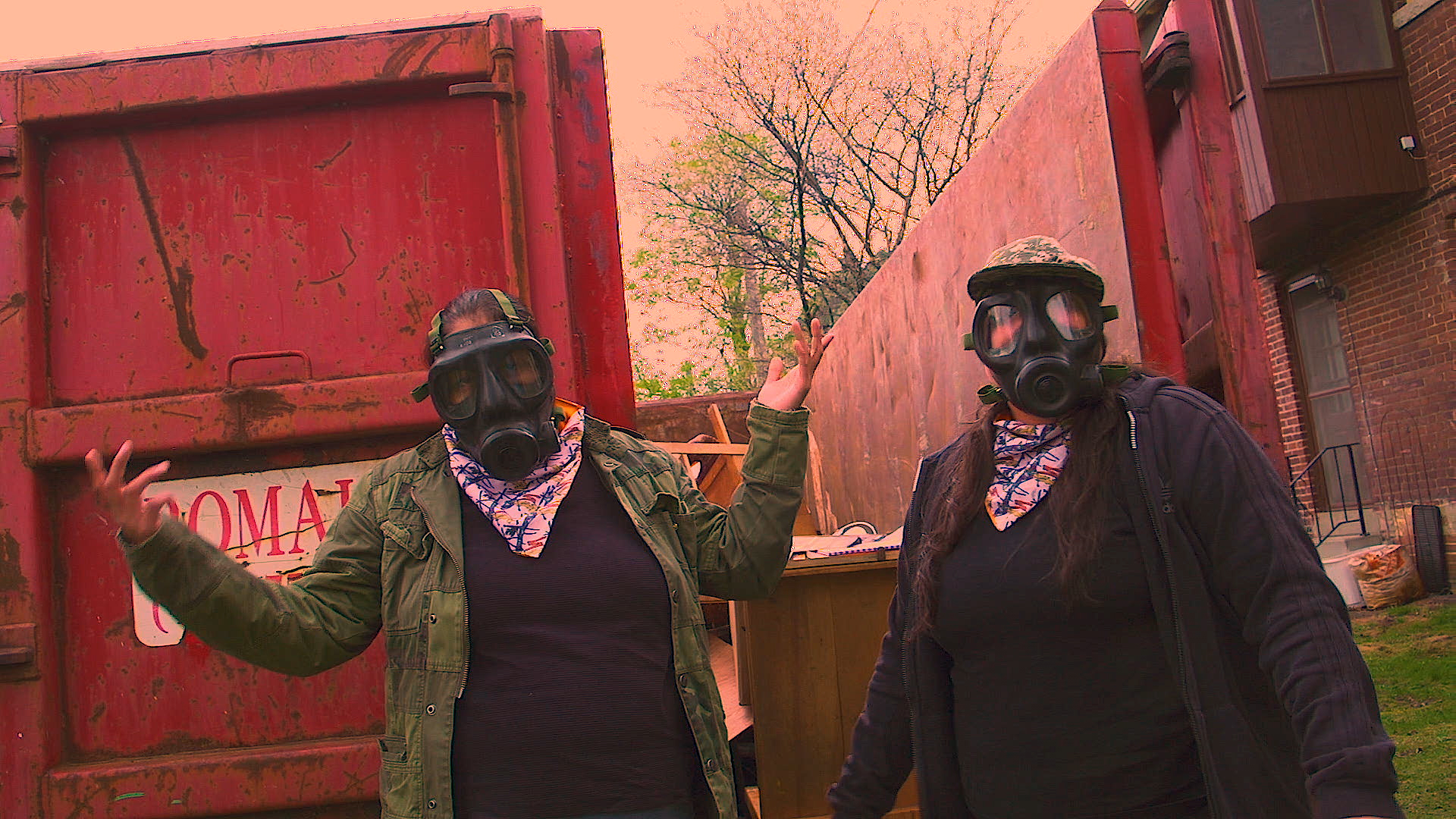 Thirza Jean Cuthand makes short experimental videos and films about sexuality, madness, Queer identity, love and Indigeneity which have been screened at festivals and galleries internationally. She completed a BFA with a major in Film/Video at Emily Carr University of Art and Design in 2005 and an MA in Media Production at Ryerson University in 2015. She has performed at Live at The End of The Century in Vancouver, Performatorium in Regina, and 7a*11d in Toronto. She is a Whitney Biennial 2019 artist. Thirza is Plains Cree/Scots, a member of Little Pine First Nation and resides in Toronto, Canada.

As part of the programme taking place from April 2021 until April 2020, the Climate Collective has curated an online video screening series featuring films by a variety of international and local practitioners around themes addressed in the ongoing events.

"maat Explorations" is a programme framework featuring an ongoing series of exhibitions, public and educational projects delving into the multi-faceted subject of environmental transformation from various scholarly and experimental vantage points – it brings philosophical and political perspectives forward, as well as sociocultural and technological investigations interwoven in speculative and critical practices in the arts and design at large.

Central to the discursive and critical effort of "maat Explorations" is the establishment of the Climate Collective, a rotating group of experts in the expanded field of contemporary art, design and technology that will each year propose a refreshed vision on the connection between creative practices, ecological thought and politics. 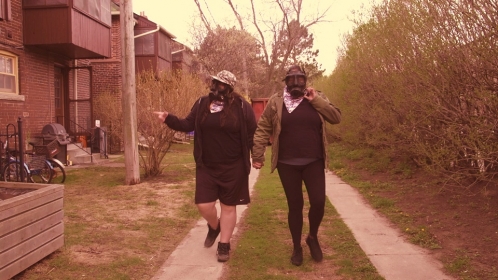 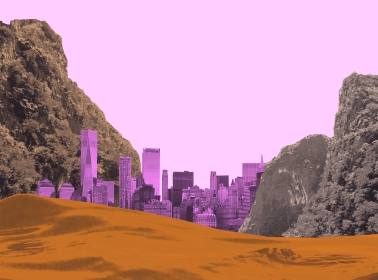