aka Star Searchers, aka Typhonian Highlife, performing The World of Shells at maat

We should be grateful to live in the same era as Spencer Clark.

At a time when we hear that there is nothing new left to be done, his musical career has shown us that there are myriad worlds awaiting discovery. Earlier this century he created (with James Ferraro) a sound fantasy with The Skaters and after that pursued a new alchemy under various aliases (Charles Berlitz, Fourth World Magazine, Monopoly Child, Typhonian Highlife, etc.). If in Possible Musics Jon Hassell began creating sounds for his Fourth World, Spencer Clark has been creating “possible worlds” where his music can exist in his own fourth world.

“Fourth world” is a term that describes the possibility of music in truly global terms, beyond first world, beyond Third World, beyond classical, beyond pop, beyond any genre. Initiated by trumpet explorer extraordinaire Jon Hassel back in the late 1970s, Fourth World is a mutant combination of ancient and futuristic, a kind of contemporary folk music from “unknown and imaginary regions”.

The third evening curated by Discrepant Records for maat Mode 2020, with the performances of Star Seachers and Lagoss, employed the possibilities of the Fourth World concept as a trigger to explore a forever-mutating sound world that depicts alternate civilisations and dimensions: a utopian/dystopian parallel free of North/South concepts of poor and rich; a total breakdown of the cultural status quo; atypical dimensions.

Give me whatever you feel this inspires you to…
with Gonçalo F. Cardoso
Part of "maat Mode – The People Interviews" — a series of informal conversations

Niagara
Live act at maat
Visions at the end of the world...
#sonicactivism
Chid: The Cosmogony of The Pamiri House
Carlos Casas
From macrocosm to microcosm, the Pamiri house or Chid is a mechanism that supports life and an embodiment of their beliefs. 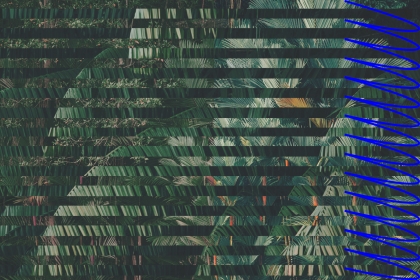 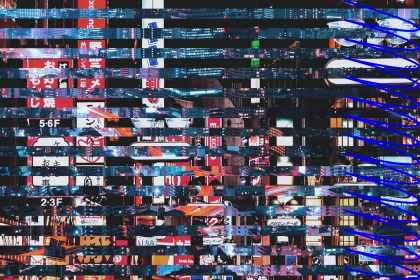 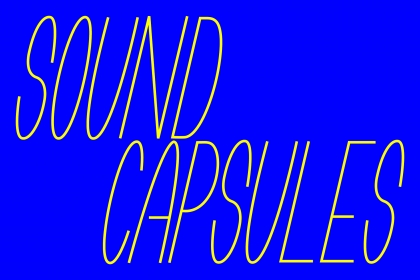 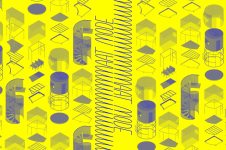