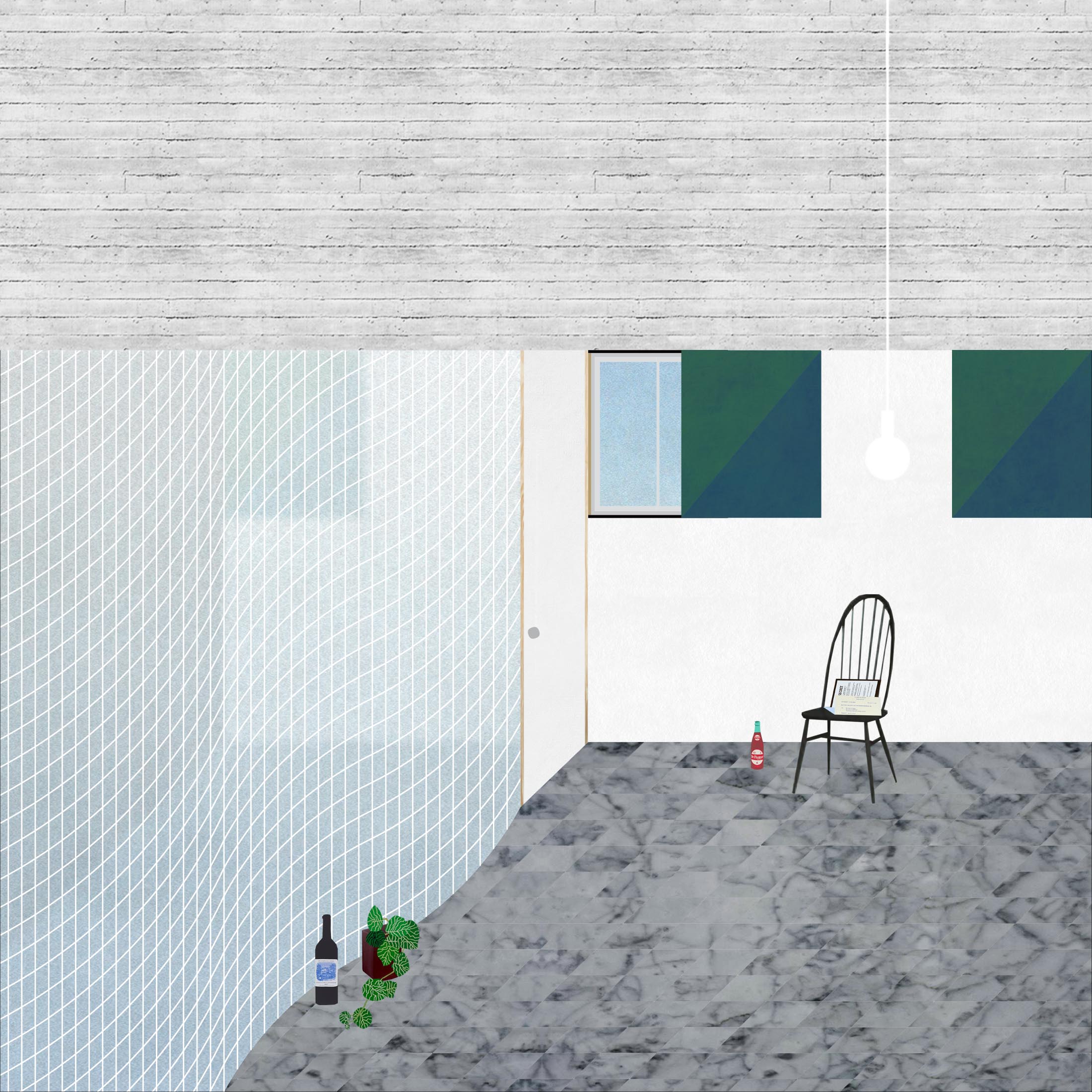 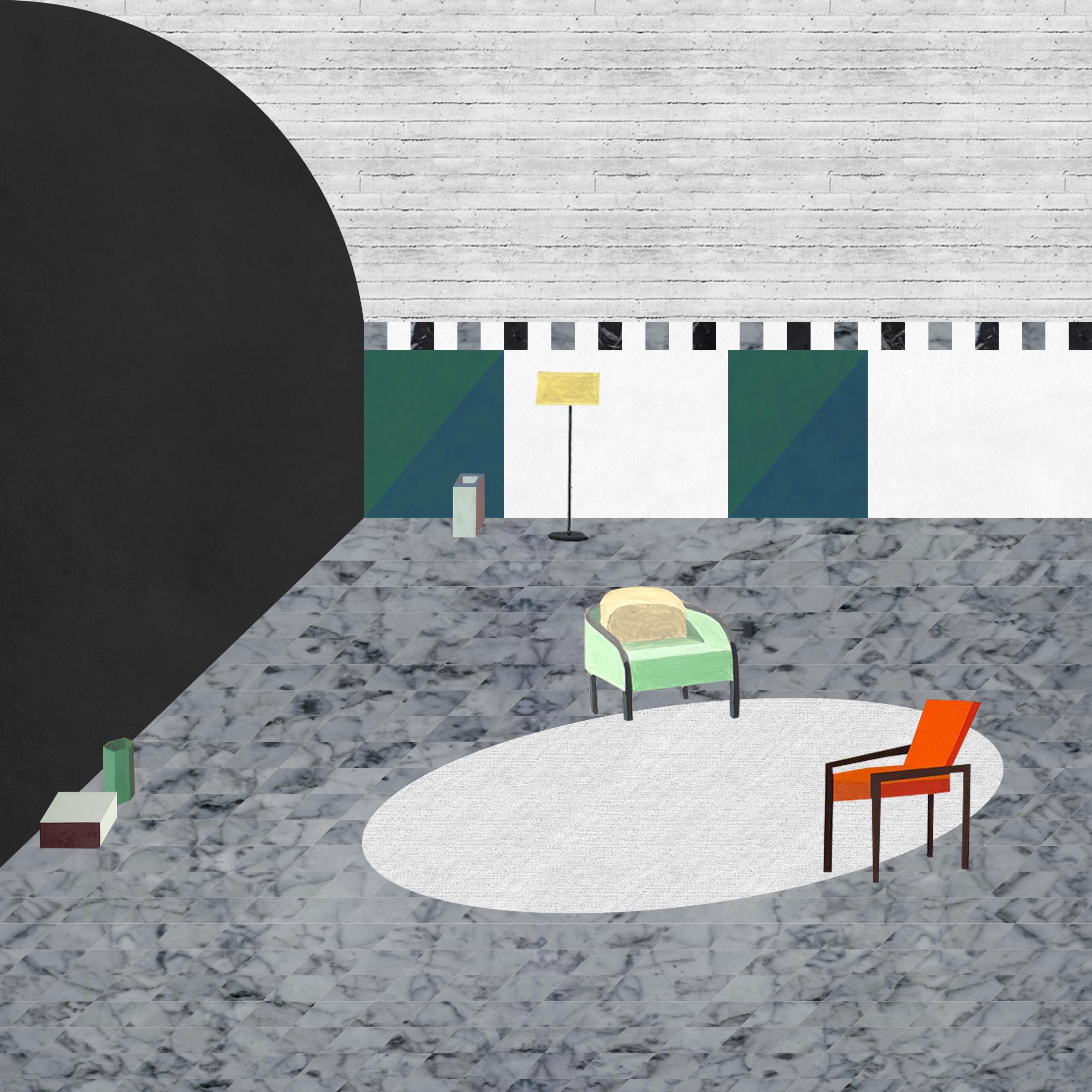 Architecture is consistently dealing with form, joyfully composed and ordered out of elements, it is making rooms, spaces, backgrounds, a set of still lives almost, that are waiting to be filled with hectic people, mundane objects and all kinds of chaotic behaviours. It is both very permanent and desperately temporary, it is built, rebuilt, glorified, abandoned and then, probably, demolished. But new meanings are being discovered and introduced while performing a series of simple gestures — tiled walls, coloured ceilings, unveiled structures and off-centred marble counters with daring stripes of black and white marble.

From the plaza to the tank; from the tank to the grey box…
by fala
The reinvention of maat's reception spaces

Temporality and Civic Space – Conversation
"Consider temporality as the quality or character of what is temporary, provisional or transitory."
#civicspace
MAAT.PT
SO – IL Currents 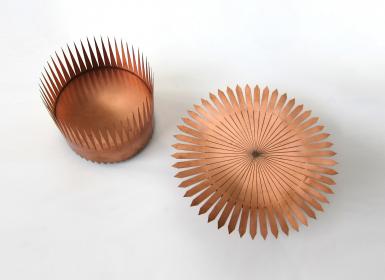