more in longforms
#dafdff
black
#00878e
black
From the plaza to the tank;
FROM THE TANK TO THE GREY BOX… 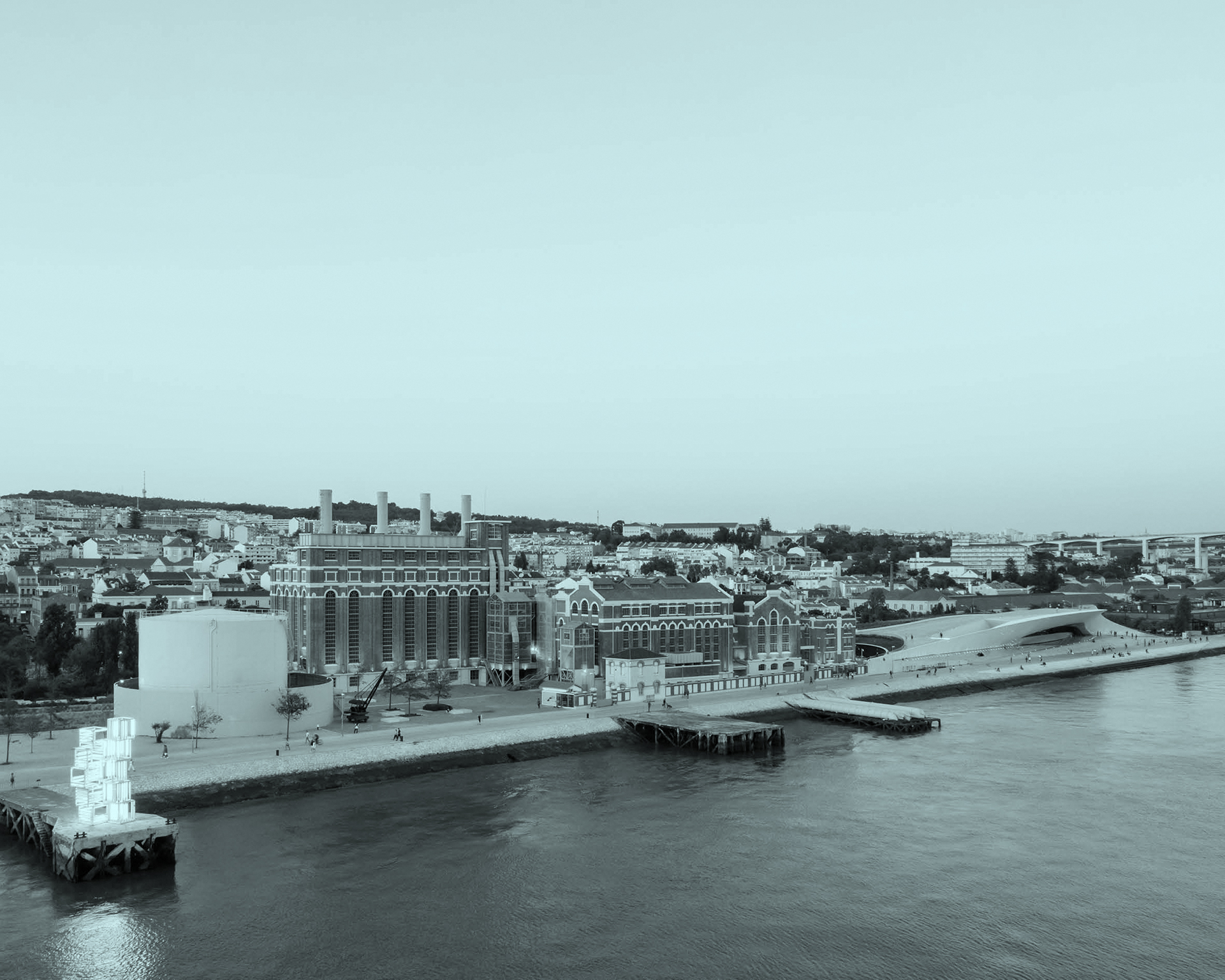 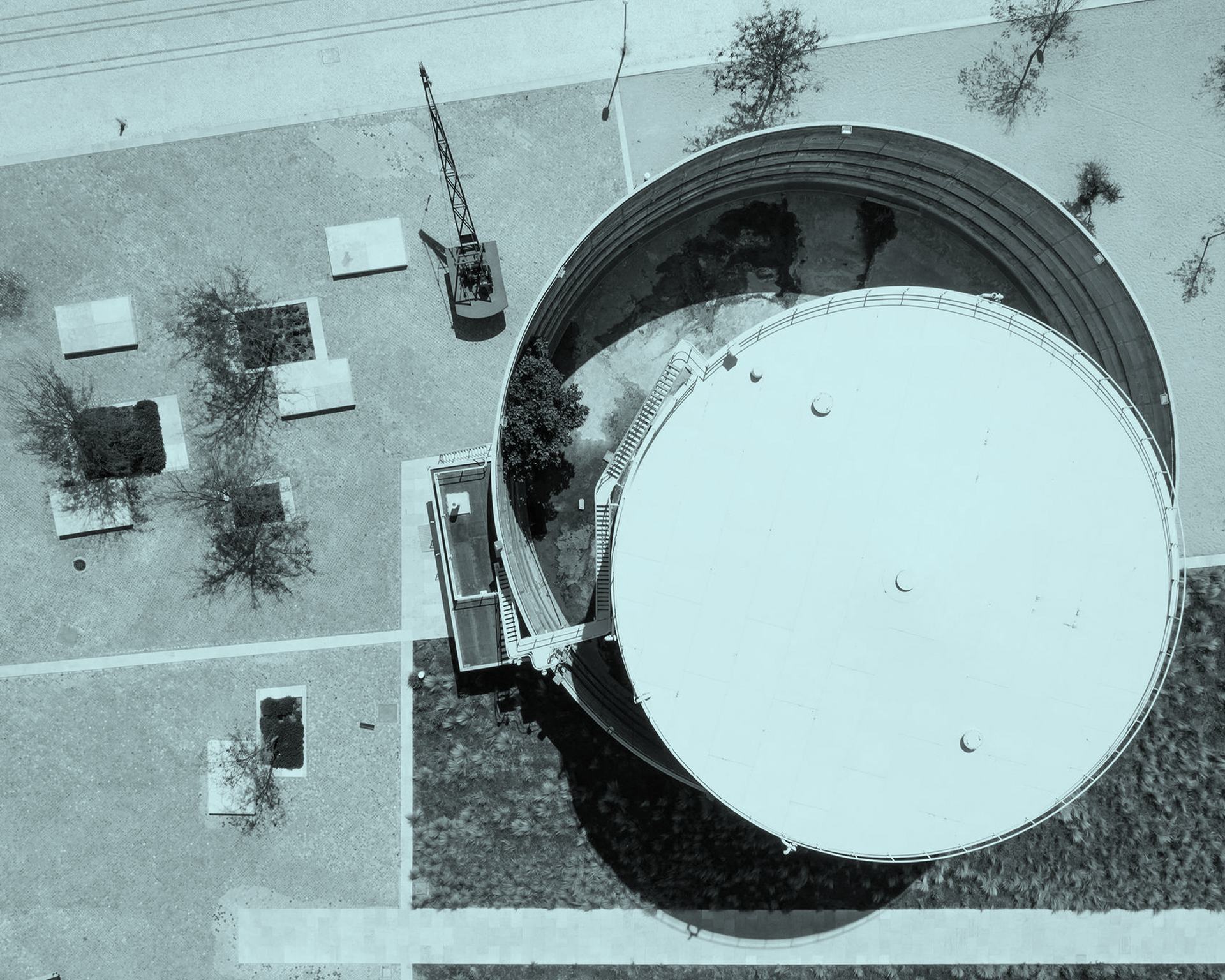 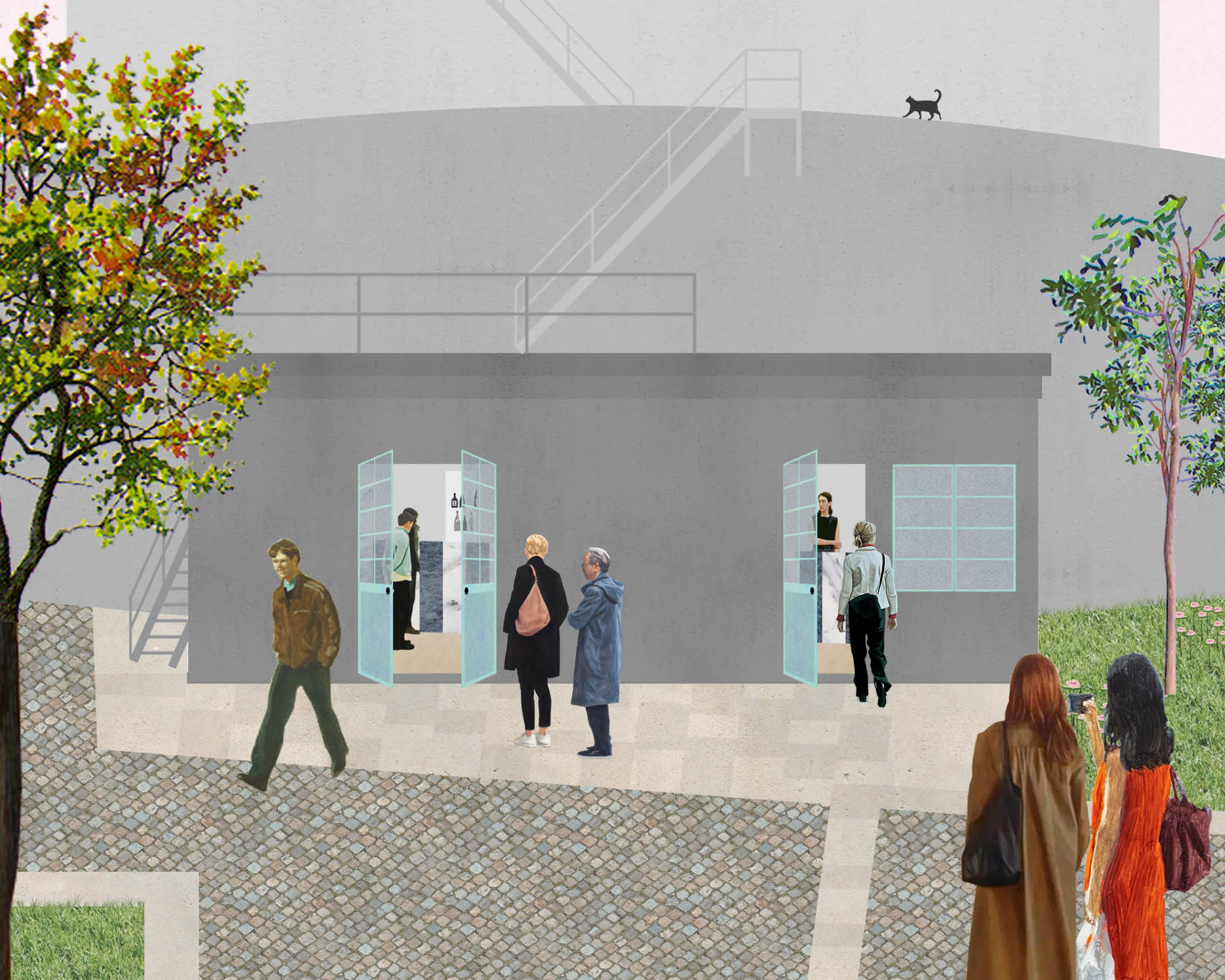 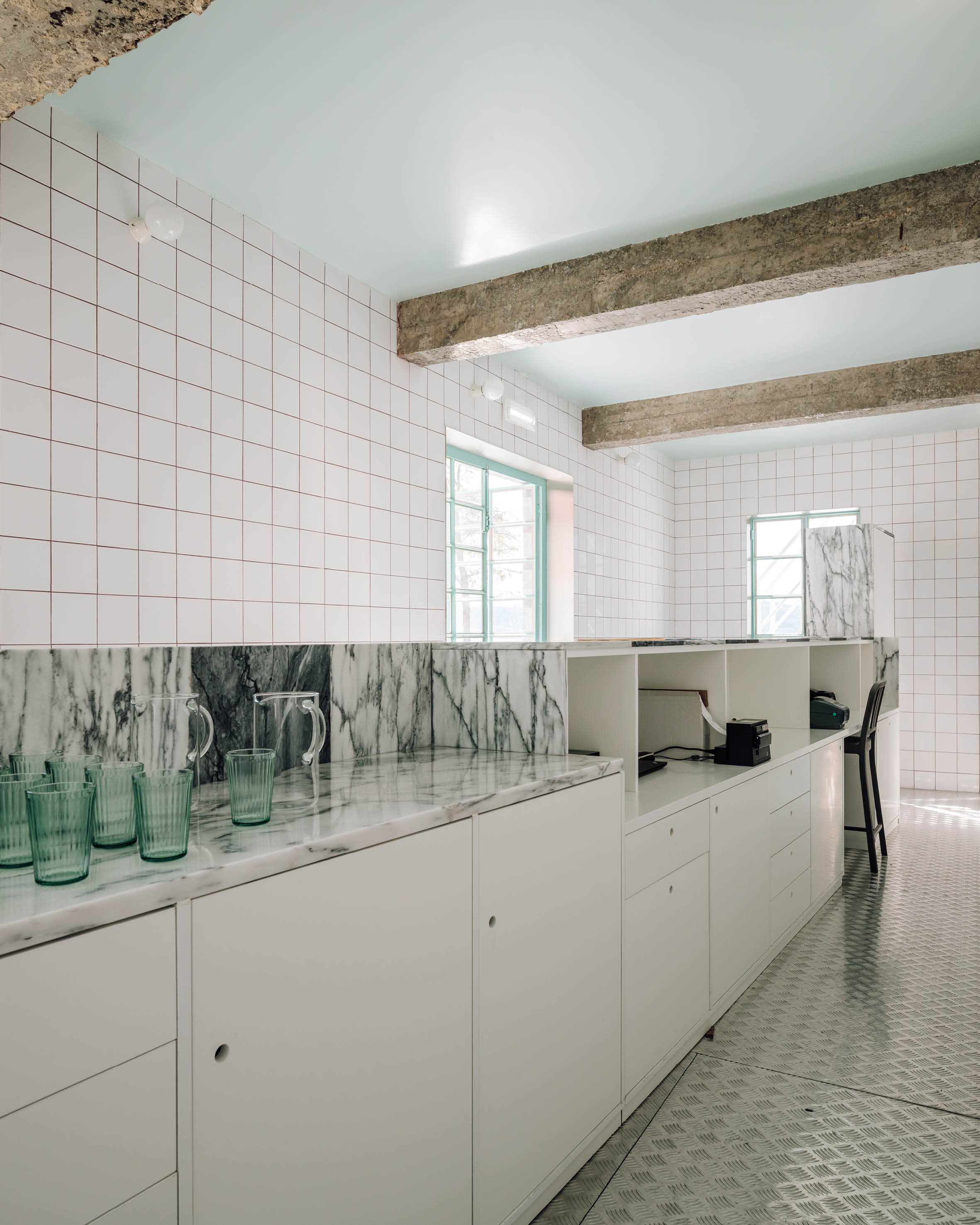 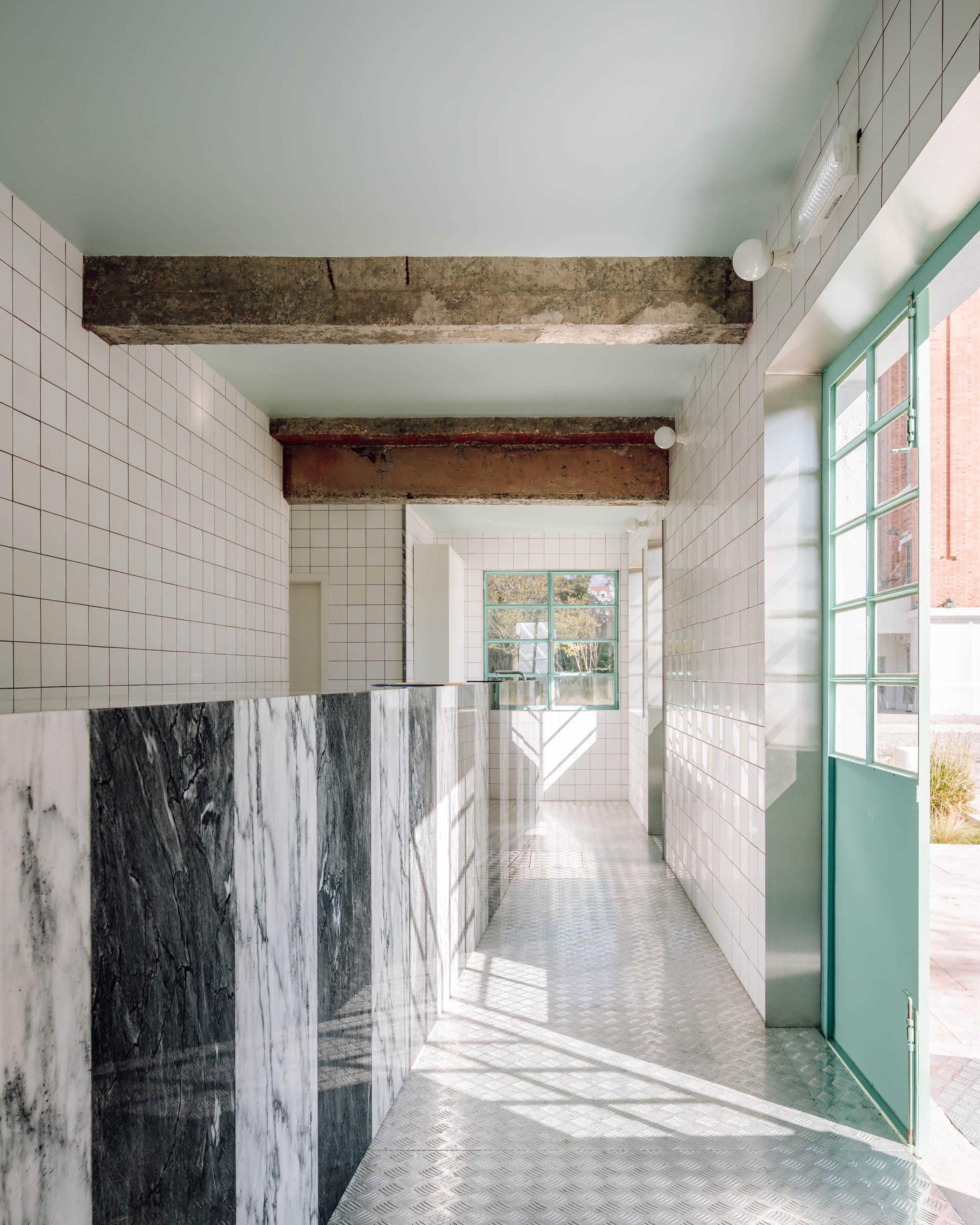 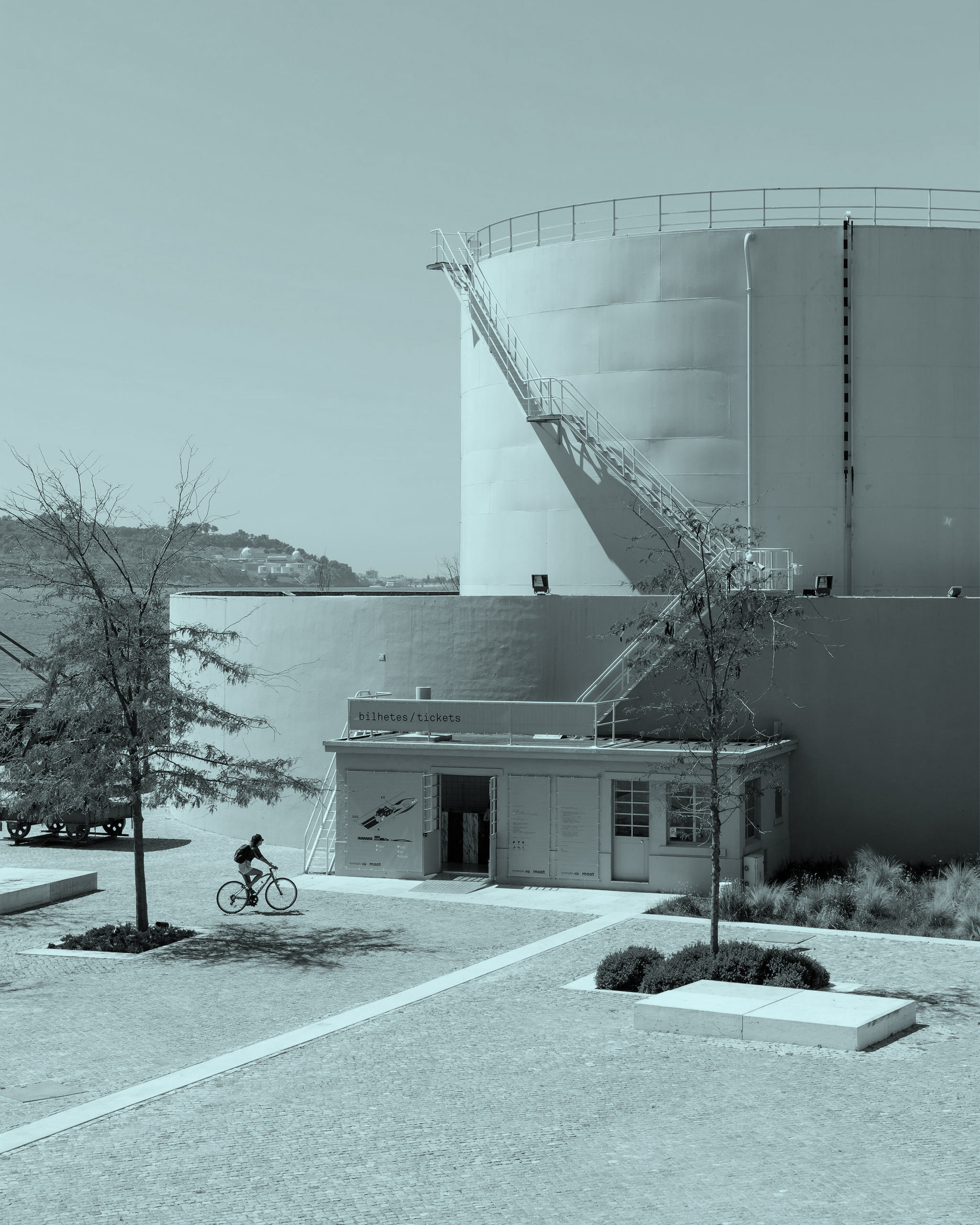 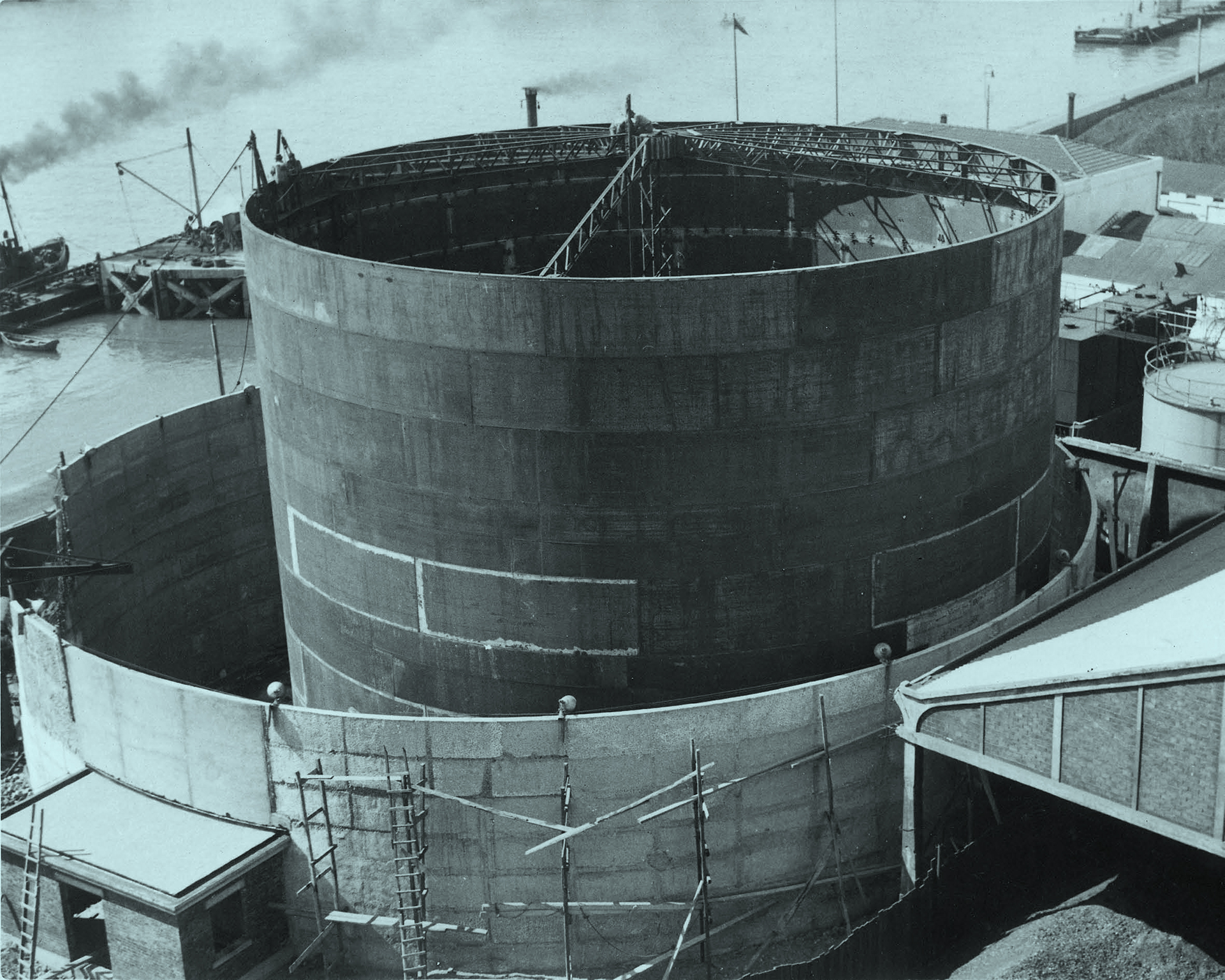 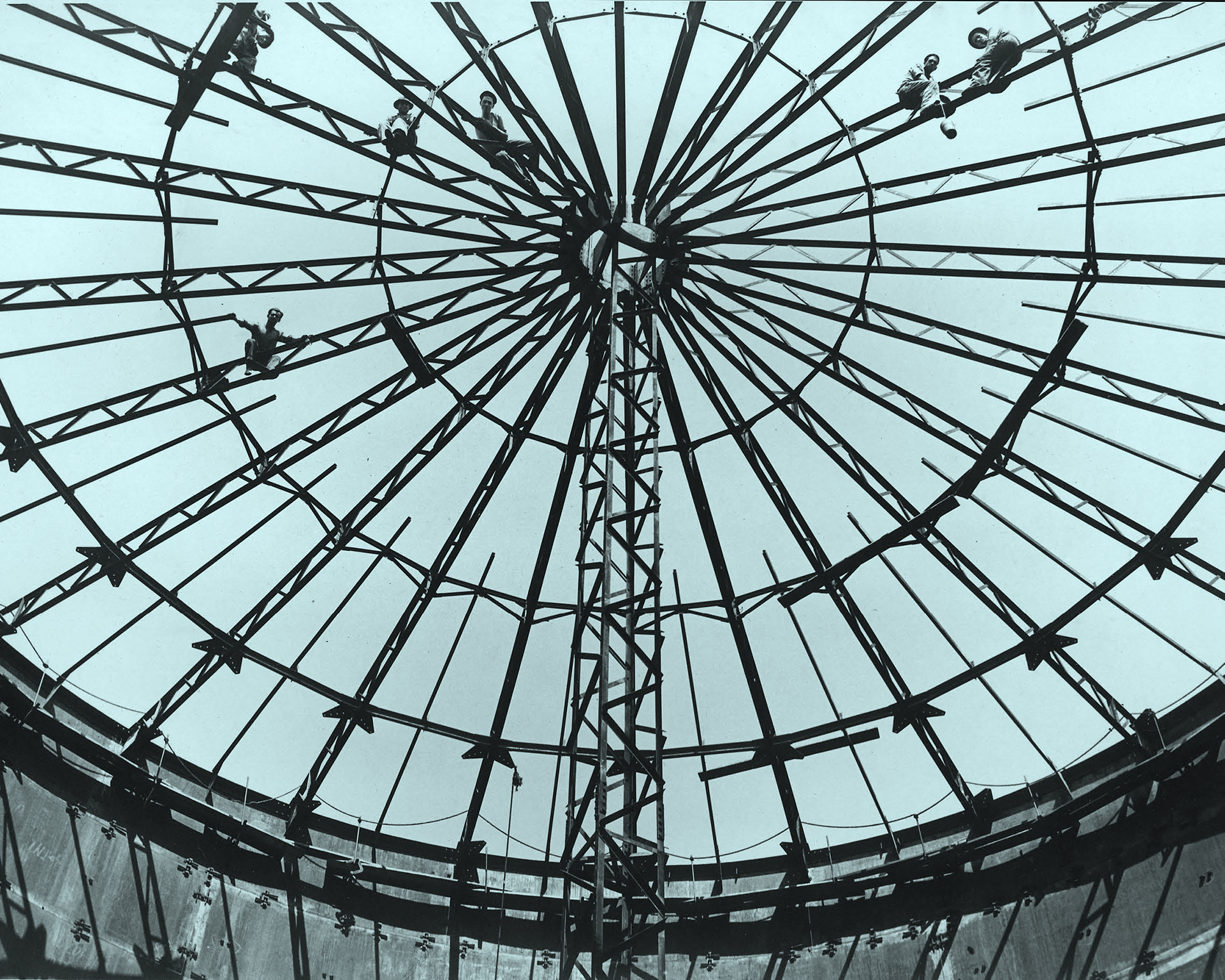 Although it was designed to be coal-fired, during the more than sixty years it was operational, Central Tejo used other alternative fuels. From 1945, naphtha would become the best solution to fuel the Central’s high-pressure boilers given the national shortfall in coal supply. For that reason, between 1948 and 1949 an 8,000 square meter tank was installed in what was known as the coal square (or plaza). The power station was officially de-activated in 1975. In the period from 2000 to 2003, important preservation, conservation and safeguarding work was completed on the buildings and equipment in the aim of adapting the space to a museum. It was at that time that work was also undertaken on the tank to avoid or minimise its rapid decay. Today, this building is part of the EDP Foundation Campus and included in maat’s Power Station Tour. 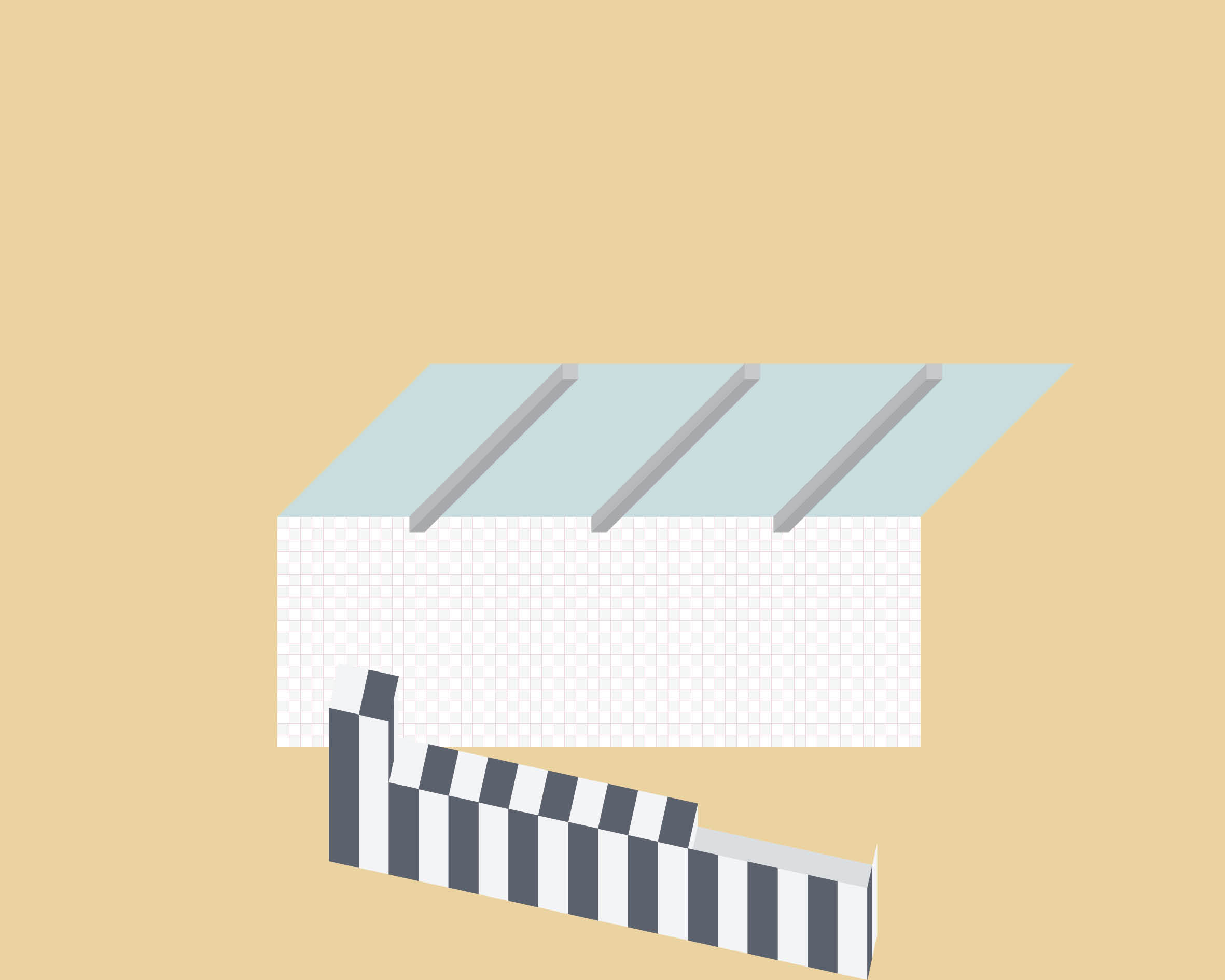 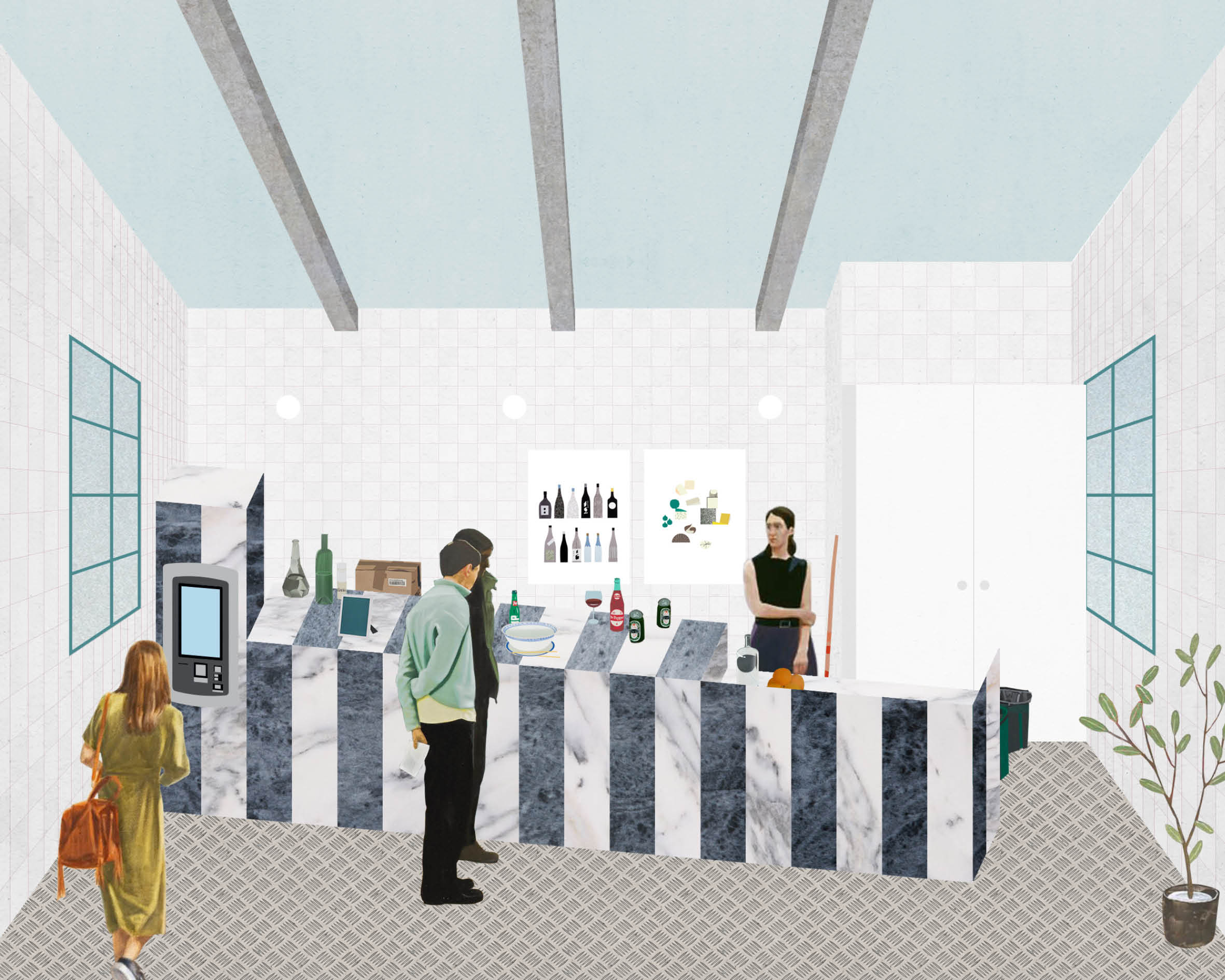 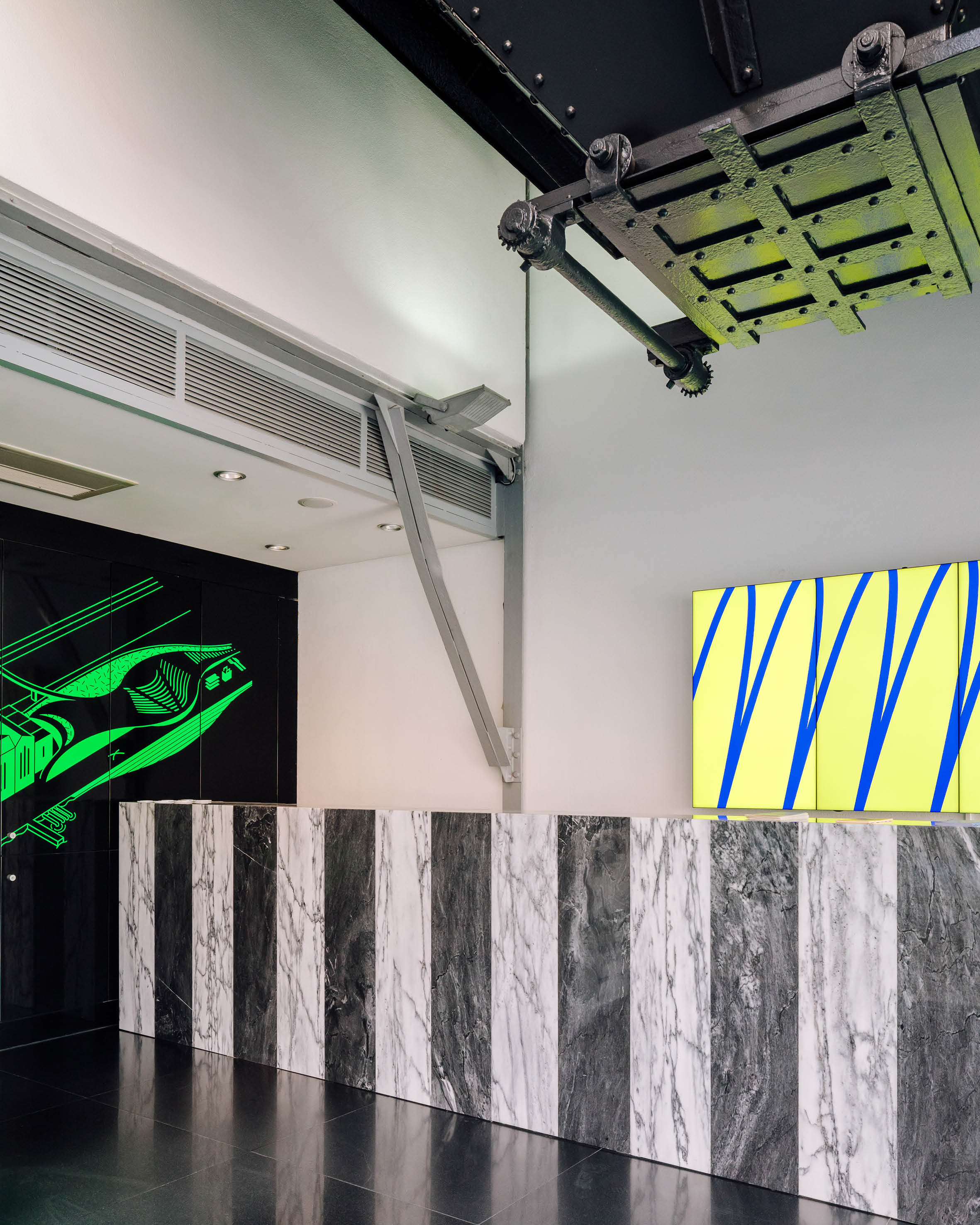 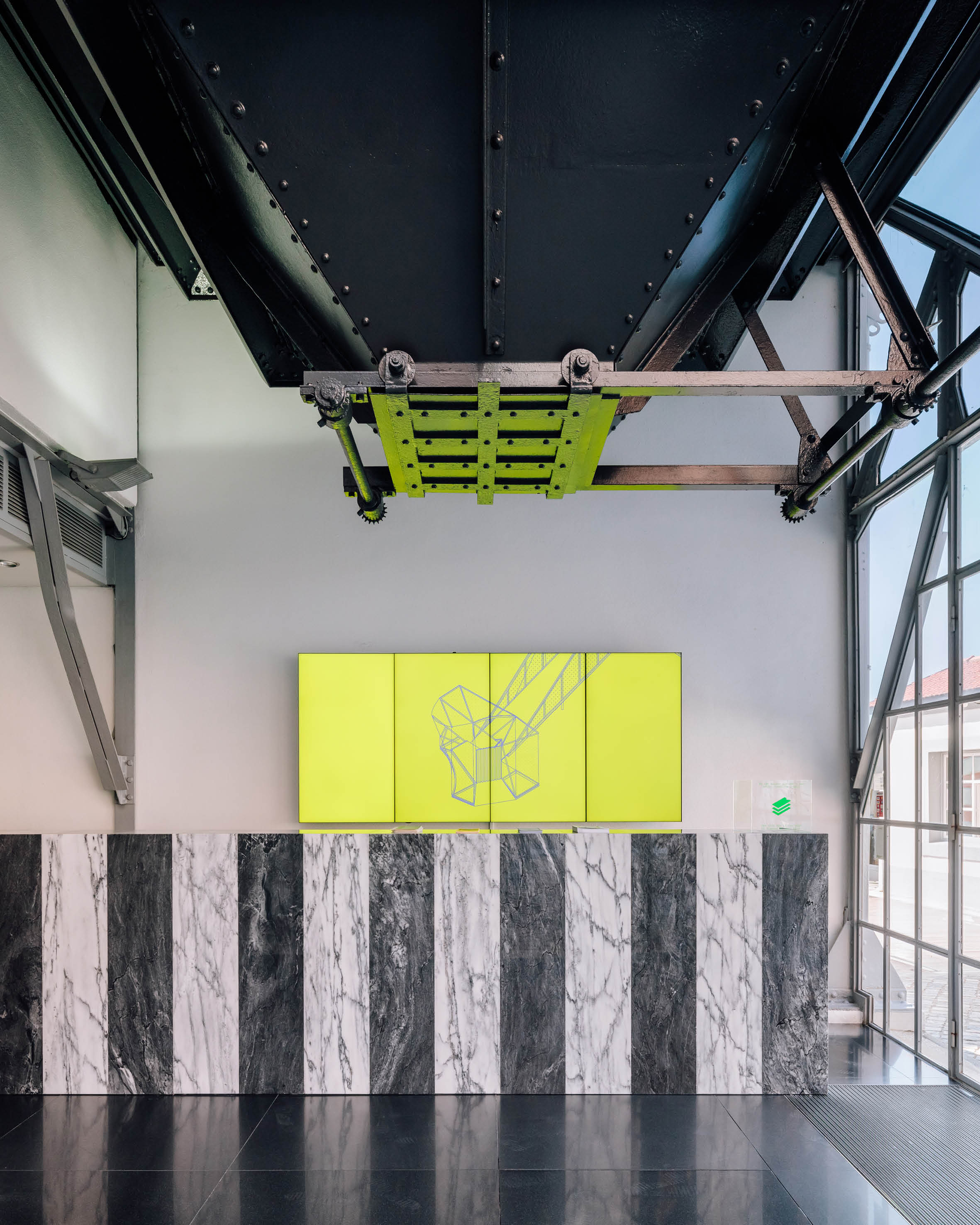 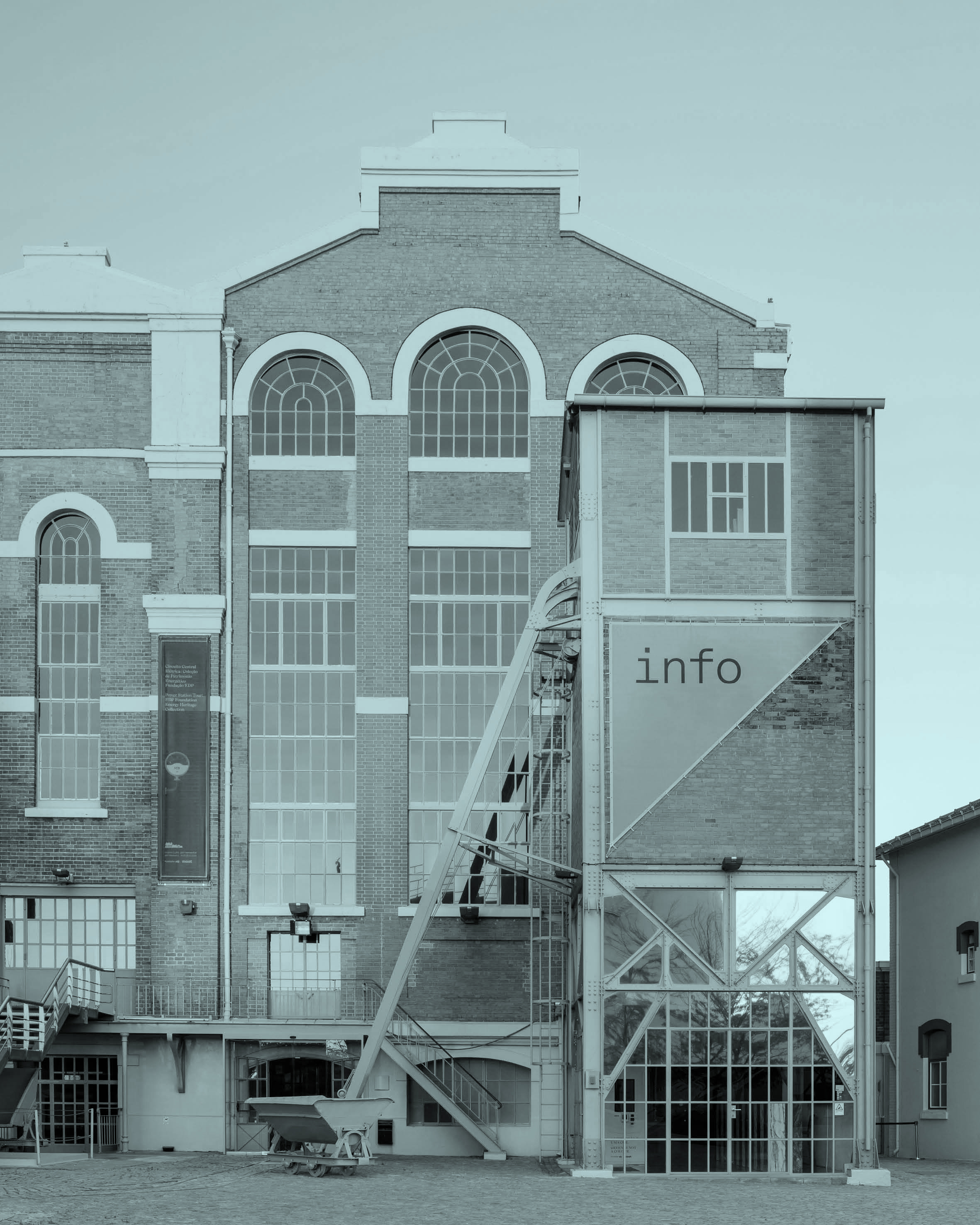 NB – All images were reframed according to a ratio defined by fala atelier.