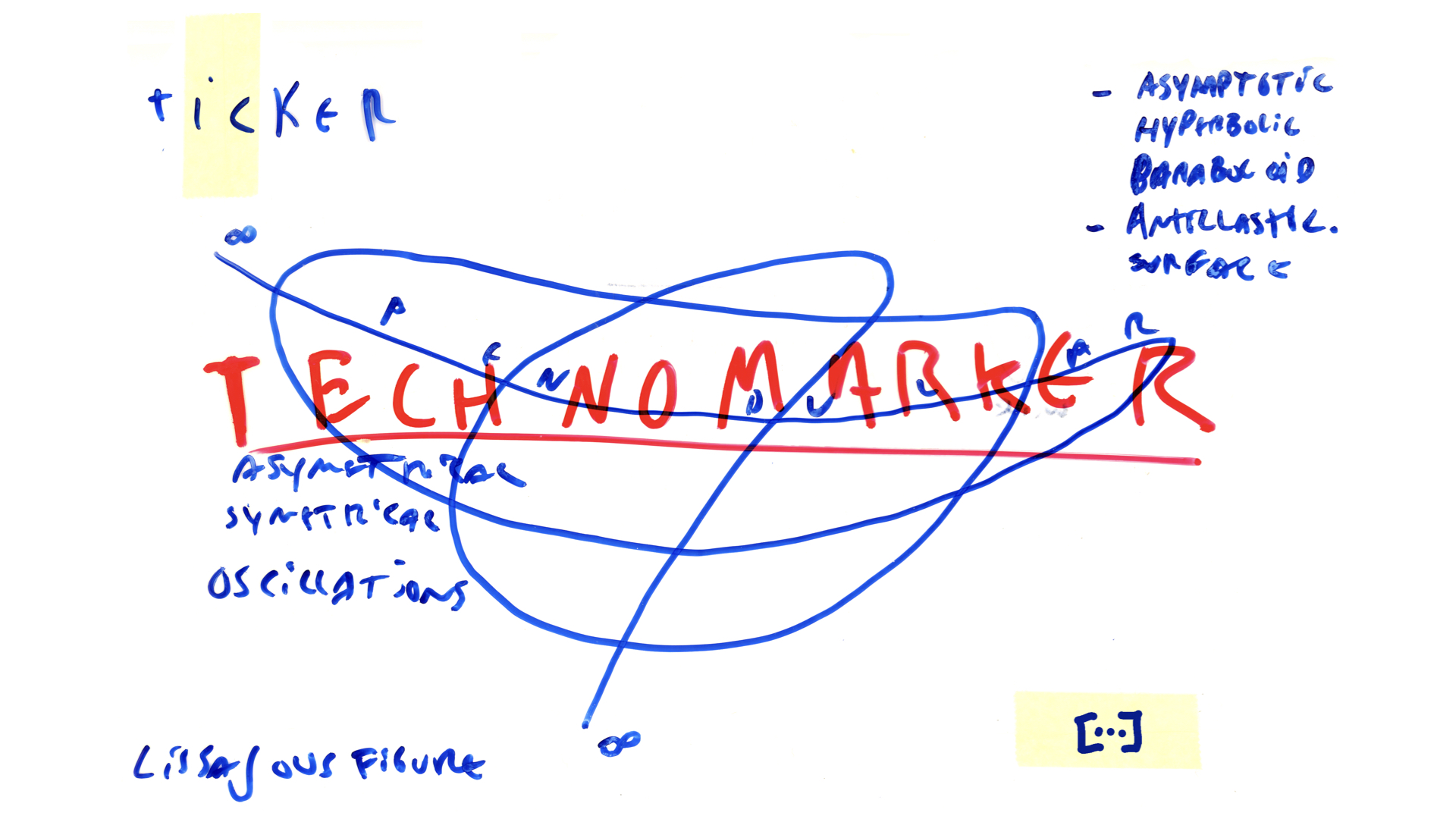 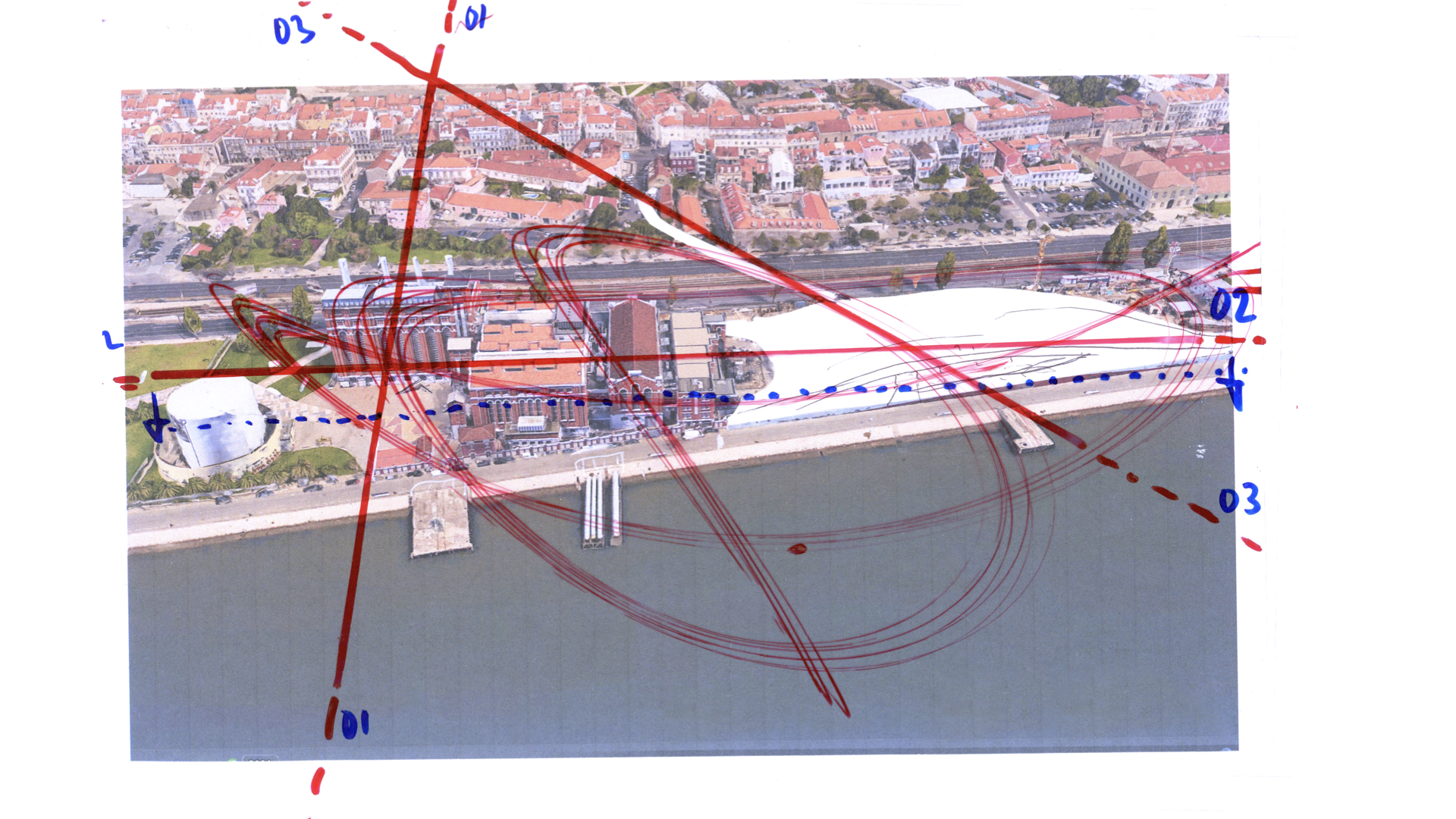 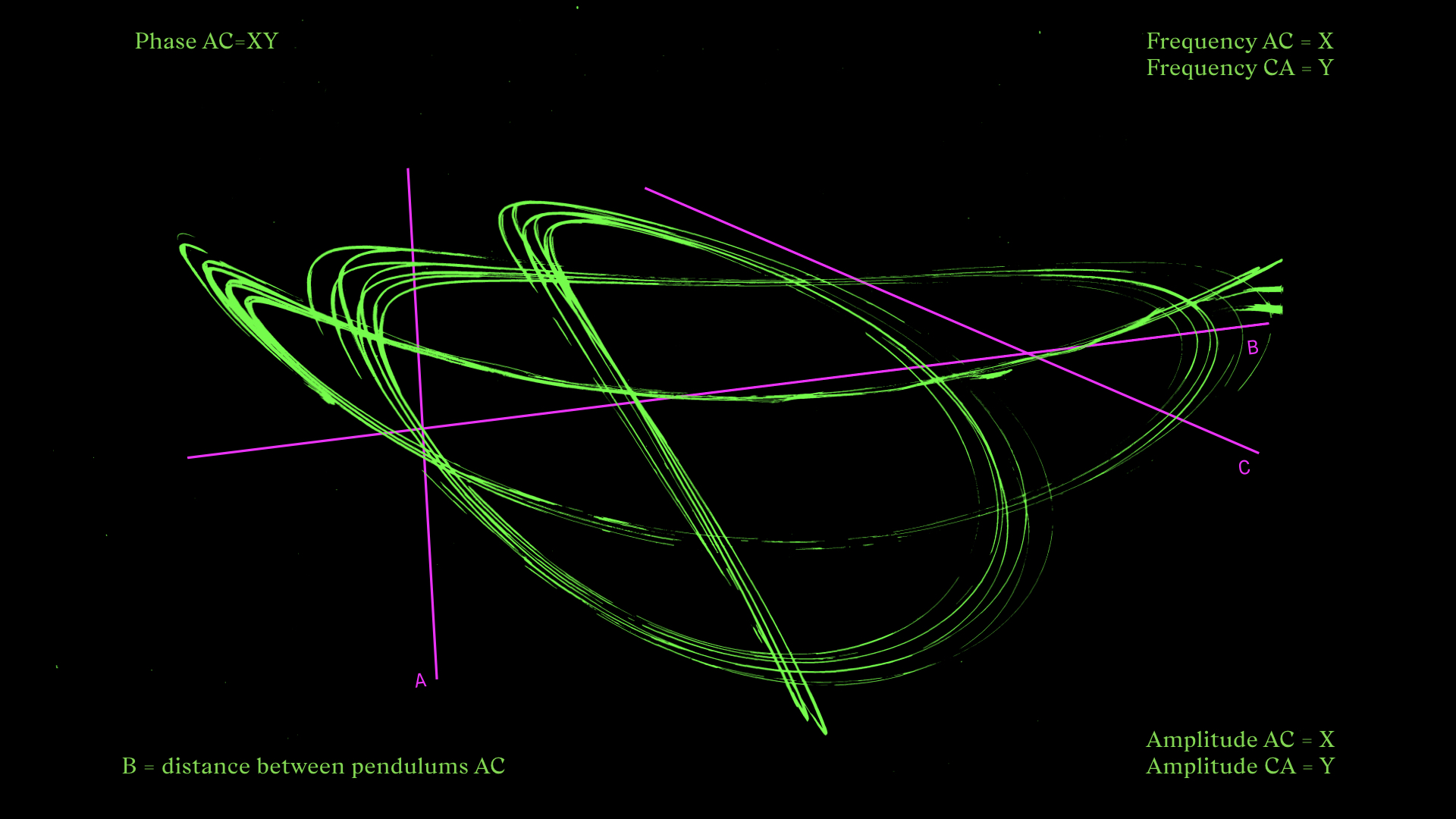 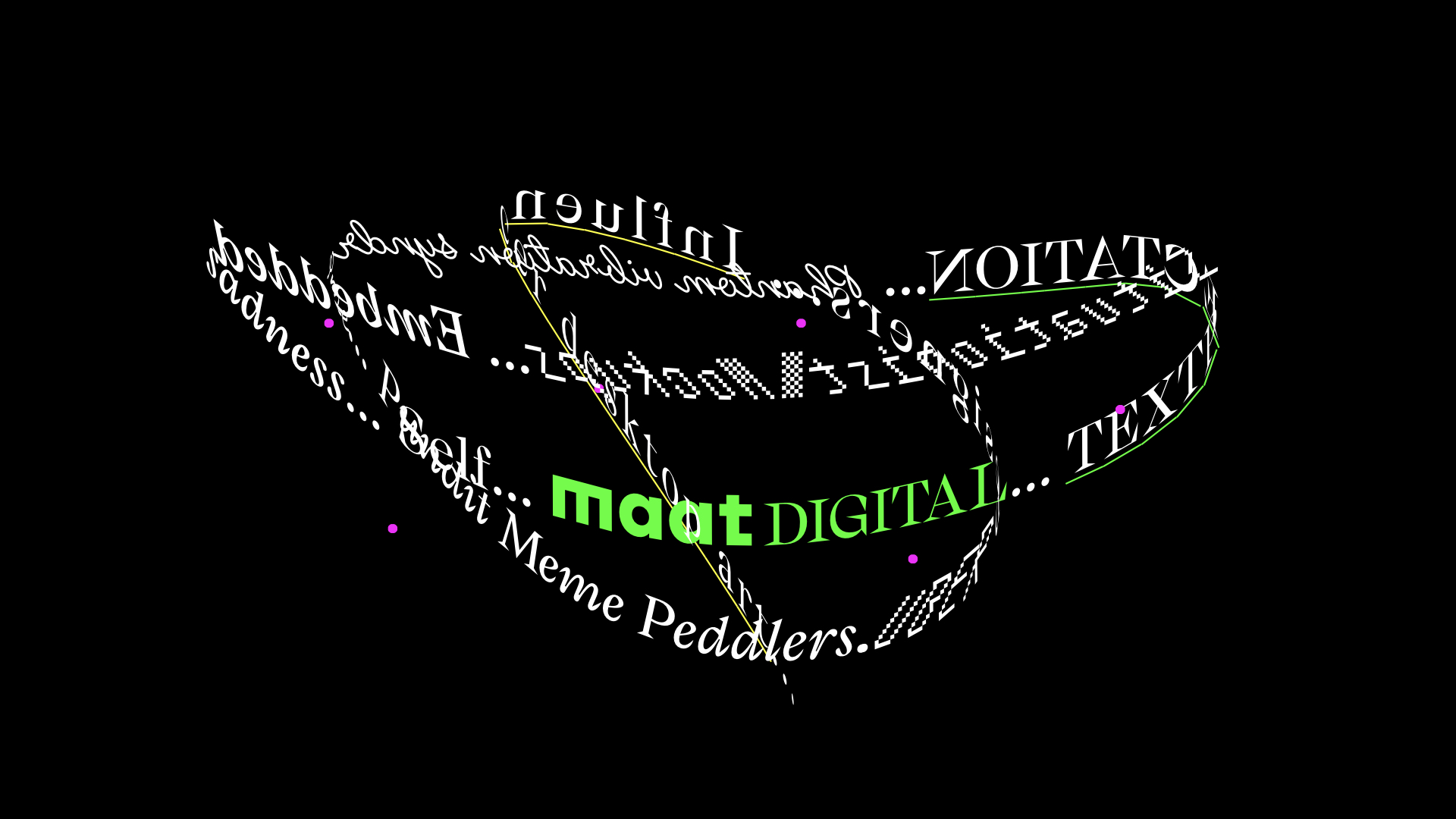 TECHNOTICKER is a neologism created by Barbara says... to define a design mechanism that merges the idea of the "technomarker" – a scientific concept – with that of the "ticker", an information technology from the 19th century.

Technomarker is a term taken from science fiction used to refer to a futuristic superstructure built by multiplanetary civilisations that is able to make use of a star’s force field as a long-term technology and source of energy. The ticker, something that is still omnipresent in the contemporary city, was invented around 1870 to transmit financial information globally.

Using the maat layout plan as a basis, we drew a number of harmonic 3D curves that unite, cross and involve the various spaces – maat, Central, Gardens – in a dynamic informational mesh.

"What we like to see is a design that has no author but that has time..."
#civicspace
maat New VI: Visual chronicle of a project
Barbara says...
The maat visual identity project combines three ideas that are linked to each other as metaphors and formal mechanisms.
#civicspace
about/contacts
2022 . maat ext. all rights reserved