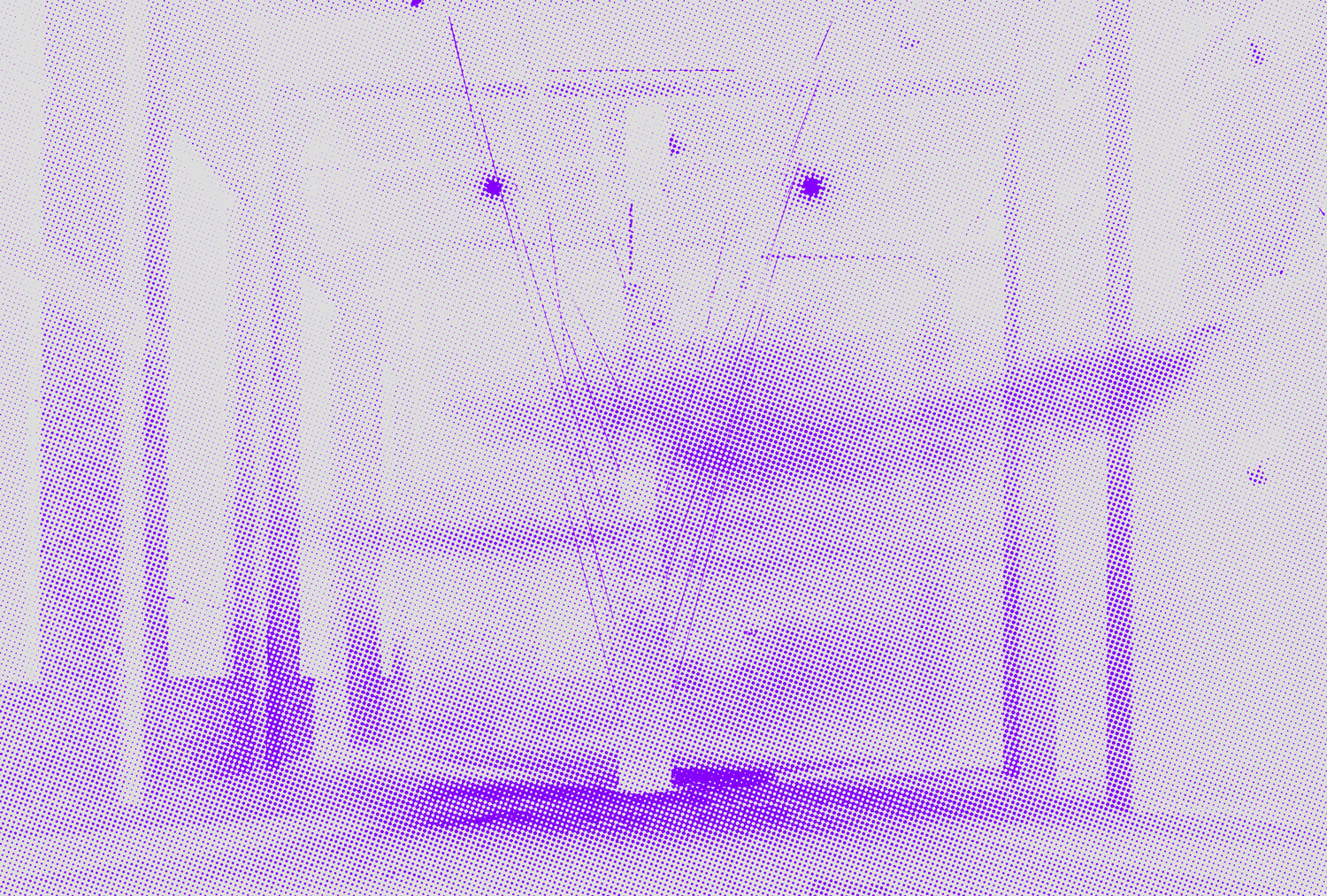 Is there a way, that we might struggle for autonomy in many spheres, yet also consider the demands that are imposed upon us by living in a world of beings who are, by definition, physically dependent on one another?

Epidemics make us vulnerable – and recognising the political nature of this condition is a way toward imagining a different coexistence with other humans and non-humans.

Contagion is always a function of proximity – a proximity that is starting to be uncomfortable. The ecological devastation brought by colonial capitalism created the conditions from which multiple epidemics (cholera, the swine flu, Ebola, HIV/AIDS, and more) emerged, and such epidemics are only becoming more frequent. Protocols to control contagion – what is defined as public health – have historically reshaped buildings and cities. But outside the West, public health was also a tool of colonial oppression, violence, and segregation. Even within the West, subjects and social groups that did not follow the “norm” were structurally excluded, as the ongoing HIV/AIDS pandemic made visible.

Vulnerable Beings asks how epidemiological knowledge is produced and spatialised, and whom it excludes; how the language around illness and health can be re-signified to do away with oppressive metaphors; what bodies, human and non-human, are at stake; and how to learn from past and present forms of collective organising in the face of suffering.

Conceived as a regrouping after so much time apart, Tuning In asks whose voices need to be listened to. How can biomedical experts be complemented by more complex, expansive, and nuanced representations of “disease” and “health”? In the assembly we engage with our entangled realities, marked by processes of healing and caring, exclusion and segregation, alternatives and possibilities. Tuning In considers what kind of bodies matter in wider geopolitical maps; how to confront modern ideas of classification and governmentality; which forms of kinship are formed through activisms; how medical metaphors have infiltrated geopolitics; what domesticity and the home mean in pandemic times; and how memory may help in pondering territories in crisis.

Sounding Out starts from the consideration that the current Covid-19 pandemic is neither unprecedented nor the only one: for a large part of the world, infectious diseases were and remain part of daily life. What were modernity’s blind spots in dealing with disease, and to what extent are they still with us today? Which geopolitical maps and bodies matter? To answer these questions, we will reach back to unexpected histories and geographies, and look ahead toward possible futures. The ideas developed in the first assembly will be built upon and expanded into other bodies, environments, narratives, and politics. Sounding Out explores invisible vulnerabilities and co-dependencies; wildness as a way of confronting exclusion; and the colonial traces embedded in medical institutions. We highlight localised medical traditions and their conflict with Western medicine; investigate targeted violence in the context of settler colonialism; and explore local and global genealogies of activism. 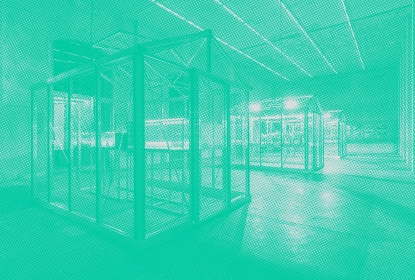 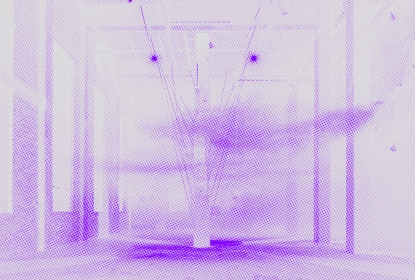