Anno 6G CE is a computer generated animation and musical work set in an allegorical time ahead of ours where years are annotated after cellular network generations in this theoretical future of a post glacial omega generation the remnants of nature exist in servitude to cybernetic and cellular supremacy. 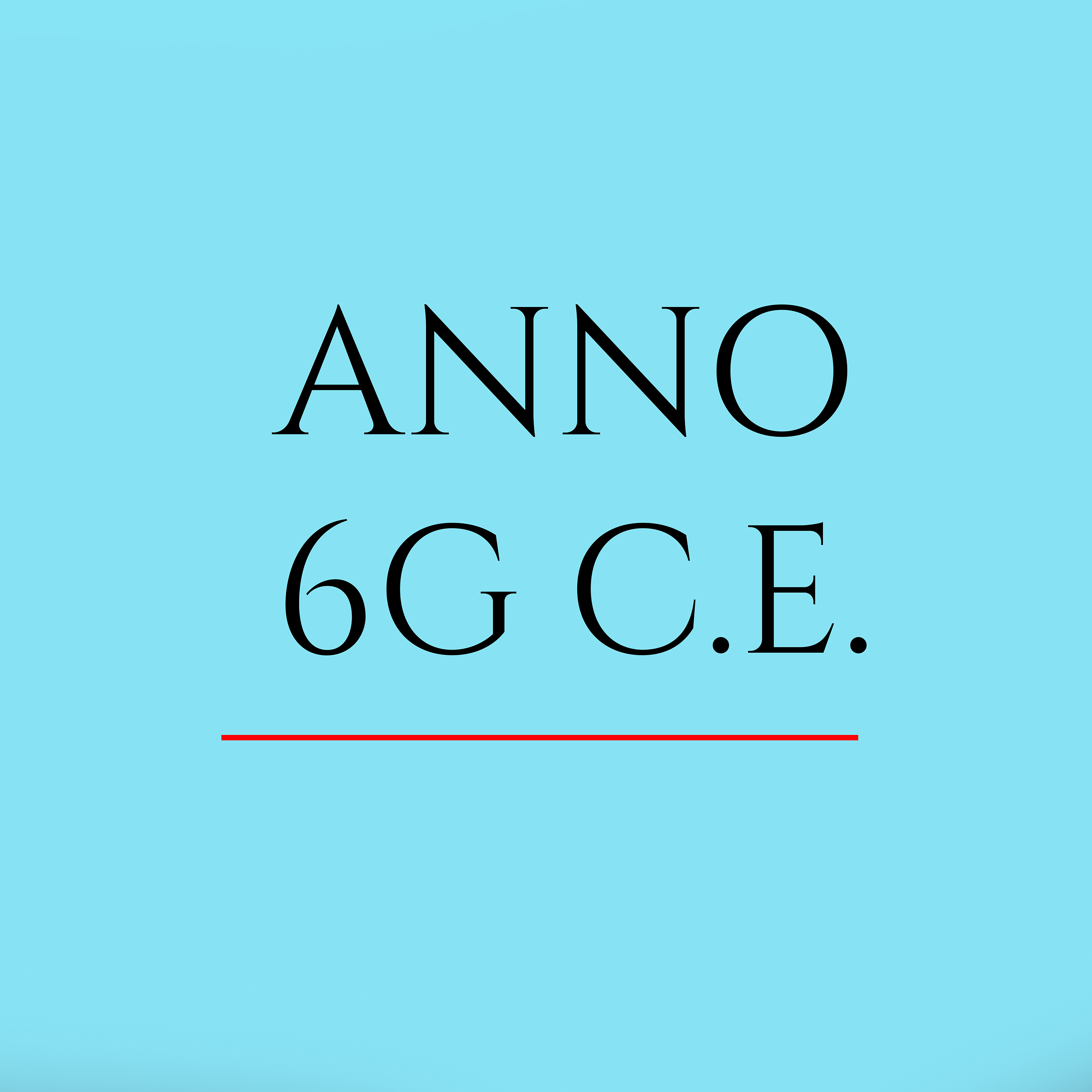 Anno 6G CE is an exceptionally updated reading — as seen many times previously in Ferraro’s work — from an analysis of several layers of contemporaneity. The title, Anno 6G CE (as in Current Era), exercises a new way of measuring and of chronography, based on telecommunication systems which have now started to overlap with other tactics, on an essentially theological basis.

Since the beginning of the 21st century James Ferraro has been working on visions which may often look futuristic, but are brilliant works of present-time syncretisation, operating in a way that regularly gets to those results before everyone else. So many ideas have flourished from his brilliant imagination that new genres and styles have risen from them, with their very own niche parallel socio-economic way of functioning.

Nevertheless, Ferraro continues to do what he has always done – to think, to dream and to produce again. His work has been published in several well-known record labels — from his own New Age Tapes and b3BETUNES to industry wonders like Hippos in Tanks, every new release of his ends up in every year-end list — and showcased in several important stages and museums, like transmediale (Berlin), LOYAL gallery (Stockholm), MoMA PS1 (New York) and Garage Museum of Contemporary Art (Moscow), beyond his career in different music circuits known for being attentive to what is being done now.

Curator of the programme Terra Irada 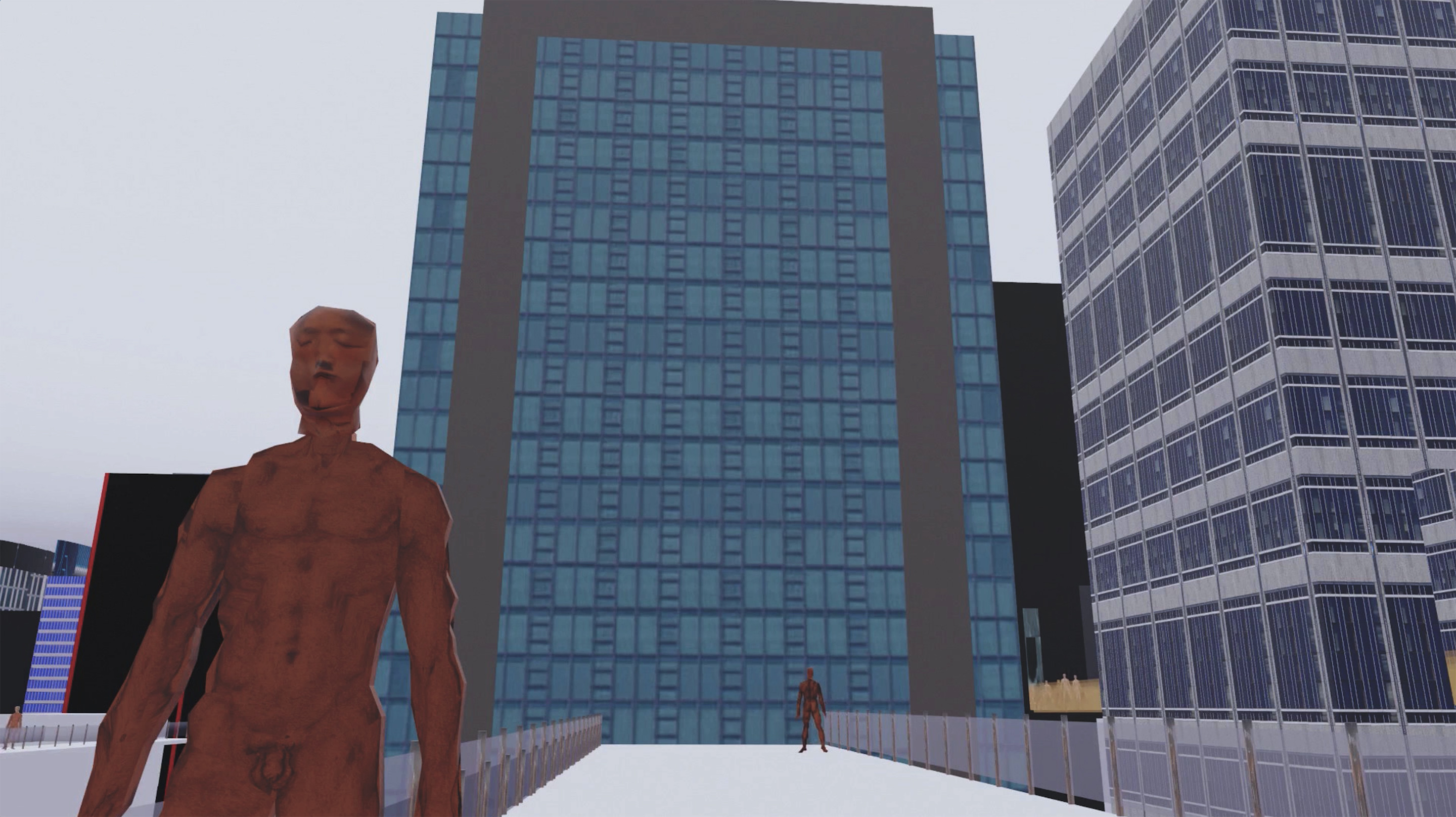 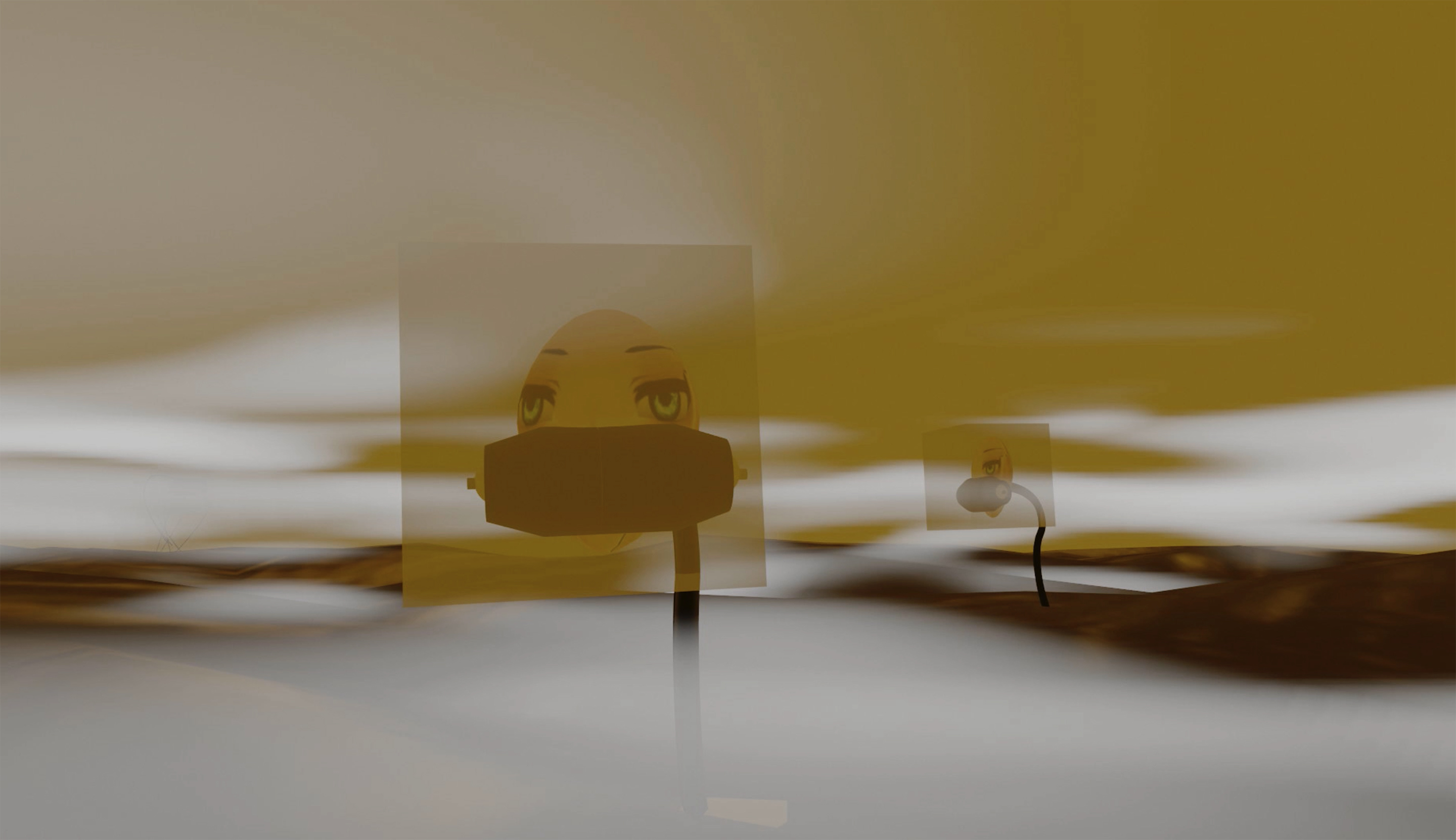 Born in Rochester, NY, James Ferraro, “the contemporary underground’s favourite alchemist” (Resident Advisor), is considered an absolute visionary since he formed the Skaters with Spencer Clark. He has made is mark on music and free thought of this century under a myriad of pseudonyms – Teotihuacan, Lamborghini Crystal, Pacific Rat Temple Band, Edward Flex, etc. – dispersed in CDR and cassette of Xerox mysticism in its New Age Tapes. Recent works include Xerces Blau (2019), a collaboration with visual artist Ezra Miller commissioned by the Garage Museum of Contemporary Art in Moscow, and Neurogeist, released in June this year, the second full length in the series “Four Pieces For Mirai”, after Requiem for Recycled Earth, presented in 2019.

The underlying thread within the Terra Irada [Angered Land] programme, curated by Pedro Gomes, has to do with grassroots, communitarian expressions of music from all around the world, particularly highlighting local manifestations and the worldwide plethora of intercultural links which Portugal has developed, in several and mostly convoluted ways, throughout the centuries. All the while, it also deals with crucial tangents of other segments of the post-colonialist fight, as examples of functional, emancipatory visions and structures of cultural and, to a degree, socio-economic independence. As a part of Terra Irada, “Oracles” presents work by artists who, in their visionary island, are beyond culture, to the extent that they synthesise several ample heterogeneous readings on human experience, beyond the collective — and they came to the world to help us.

Nyege Nyege: A New Hope – Conversation
The power of music, the soul of a community
#commoning
#sonicactivism
MAAT.PT 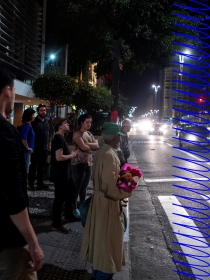 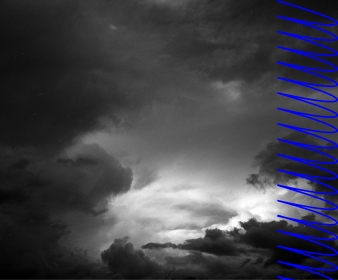 THE KING WITHOUT A CROWN 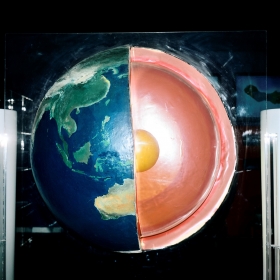 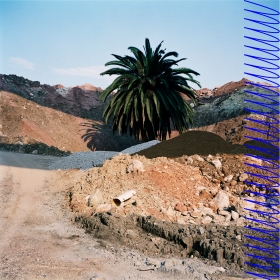