Calling for a shift in the relation to environment towards an ecological intimacy and our innate ability of attunement to the voices of non-human beings.

The Spell of the Sensuous: Perception and Language in a More-Than-Human World

In this book, David Abrams explores the character of perception and excavates the sensual foundations of language, which echoes the calls of the earth.

David Abram is an ecologist, anthropologist, and philosopher, author of Becoming Animal: An Earthly Cosmology (Pantheon, 2010) and The Spell of the Sensuous: Perception and Language in a More-than-Human World (Vintage, 1997), and the founder and creative director of AWE, The Alliance for Wild Ethics.

Translated from the German (Affektökologie: Intensive Milieus und zufällige Begegnungen) by Gerrit Jackson, this book explores the motions of connecting, translating and separating as new basic parameters of affect at a time when environment, technology, and humans are linked through their capacity for sensation.

Barclay’s research and creative work over the last decade has investigated innovative approaches to recording and disseminating the soundscapes of terrestrial and aquatic ecosystems to inform conservation, scientific research and public engagement. Her work explores ways we can use creativity, new technologies and emerging science to reconnect communities to the environment and inspire climate action.

"Why advocate the vitality of matter? Because my hunch is that the image of dead or thoroughly instrumentalized matter feeds human hubris and our earth-destroying fantasies of conquest and consumption." — Jane Bennett

A large-scale interdisciplinary research project, underpinned by the creative possibilities of acoustic ecology and the emerging fields of biology exploring environmental patterns and changes through sound, that sits at the intersection of art and science. The project is designed as a platform for artists, scientists and global communities to collaborate and expose the creative and scientific possibilities of sound and acoustic ecology to a global audiences.

Established in 1964, the International Union for Conservation of Nature’s Red List of Threatened Species has evolved to become the world’s most comprehensive information source on the global extinction risk status of animal, fungus and plant species. It is a critical indicator of the health of the world’s biodiversity and a powerful tool to inform and catalyse action for biodiversity conservation and policy change.

The Cornell Lab of Ornithology's digital archive, accessible to the public, and containing the world’s largest collection of animal sounds as well as a rapidly growing video library of animal behavior.

Dark Ecology: For a Logic of Future Coexistence

Reveil is a 24+ hour radio broadcast following sunrise around the earth on Dawn Chorus Day.

Soundscape: The Journal of Acoustic Ecology

By the World Forum for Acoustic Ecology.

The practice of this artist pays particular attention to audio environments and to creatures which are hard for humans to access, both physically and aurally – deep under water, inside ice or in frequency ranges inaudible to the human ear. Her activities include site-specific and spatial audio installations and concerts like The Art of Listening: Underwater for Audemar Piguet at Art Basel Miami, bára for TBA21_Academy, and Ultrafield for MoMA.

A founding member of Cabaret Voltaire, Watson has developed a particular and passionate interest in recording the wildlife sounds from around the world. His television work includes many programmes in the David Attenborough "Life" series including The Life of Birds. 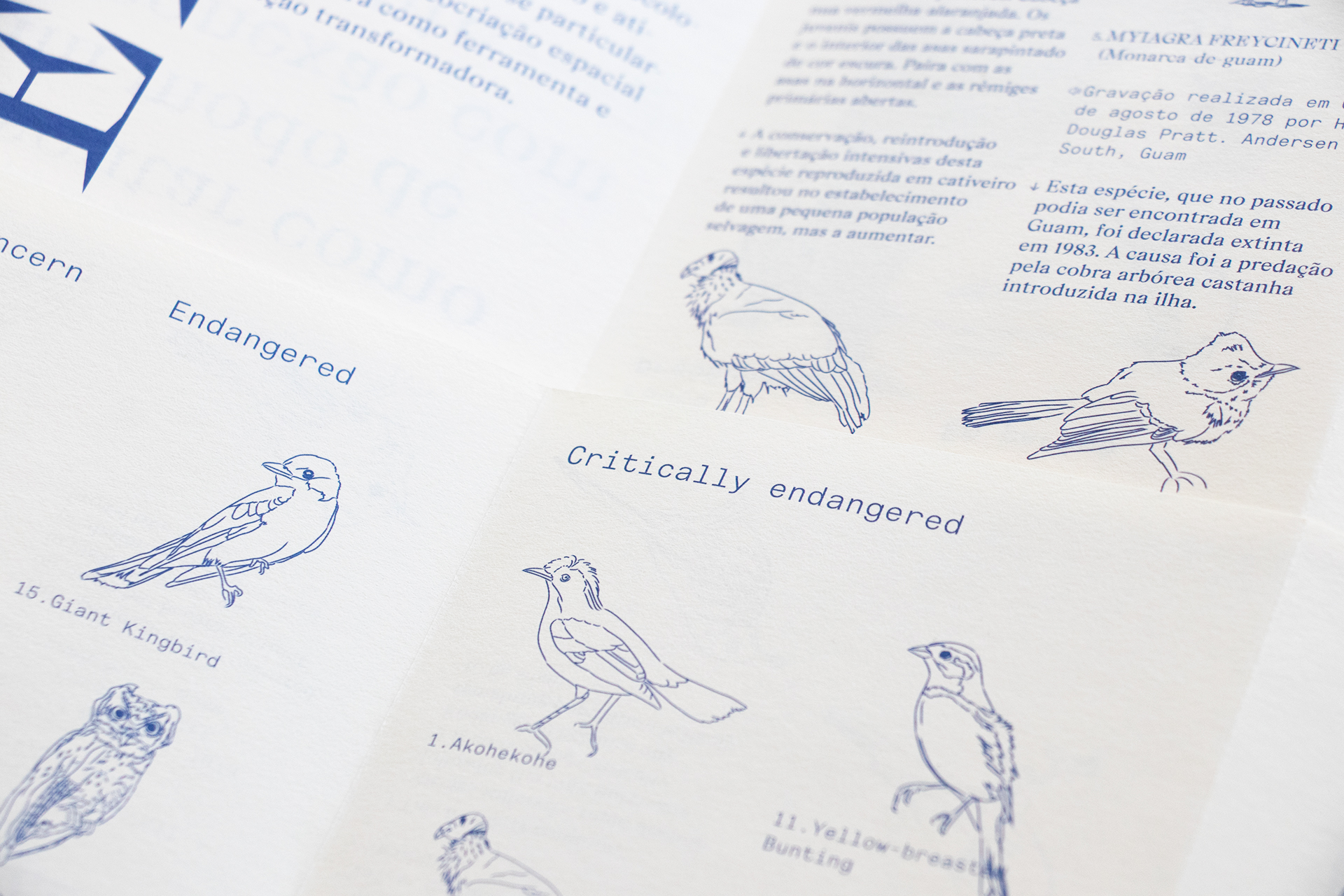 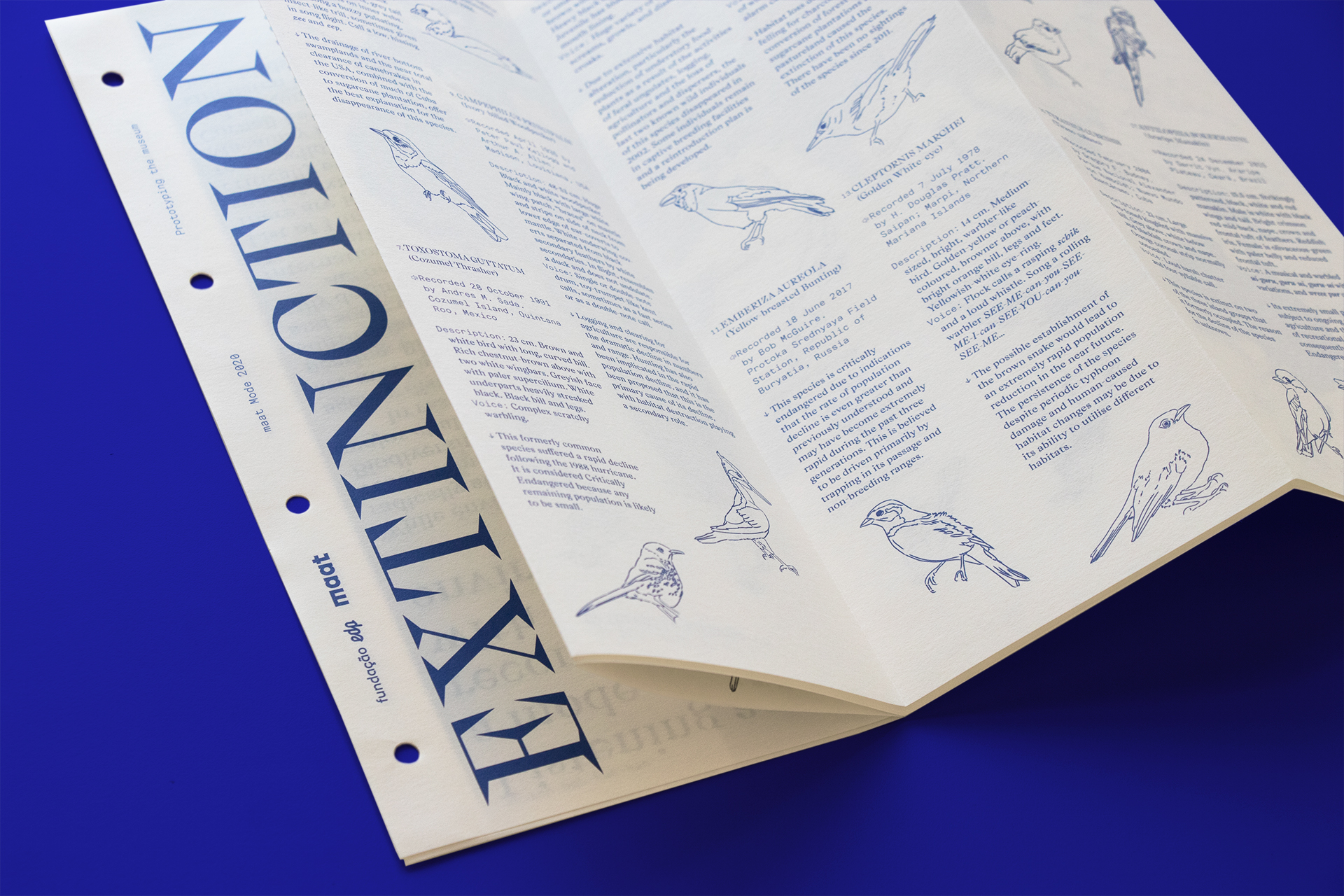 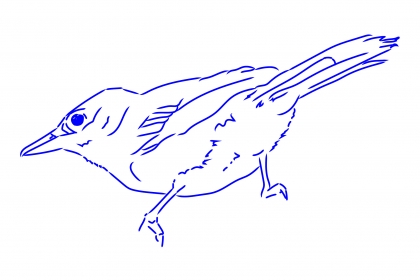