A conversation with the artists, moderated by Pedro Gomes, curator of the Terra Irada programme, and specially commissioned DJ sets.

This rhythmic musical genre emerged in Angola at the end of the 20th century and has acted as a vehicle for new instrumental ideas and the basis for activist or party-based vocalists/MCs. It has been the musical mainstay of African migration to Portugal, and from Portugal to the outside world, with an undeniable frenzied power that has been ripping up dancefloors on every continent. For this occasion, which includes a conversation and two hours of music, three seminal figures in the evolution of this genre over the last two decades were invited:

DJ Znobia is a beat-based modernist of kuduro and is commonly regarded as the creator of the more electronic tarraxo/tarraxinha style. Deeply knowledgeable about Angolan music, he has also been highly influential in the rise of Lisbon batida.

DJ Marfox, one of DJ Znobia's disciples, has rapidly found his own voice and became a central figure to the community, giving another collective voice to the sounds emerging from the neighbourhoods on the outskirts of Lisbon — as a DJ, producer and ambassador for this musical genre.

Splitting his life between Belgium, the UK and his home country, Angola, Nazar is today at the cutting edge of a mutant style of kuduro informed by a series of other sound, rhythmic and aesthetic cultures.

Nyege Nyege: A New Hope – Conversation
The power of music, the soul of a community
#commoning
#sonicactivism
Anno 6G CE
by James Ferraro

Community and History in Music and Sound
maat Mode 2020: The Wrap-up – Episode 2 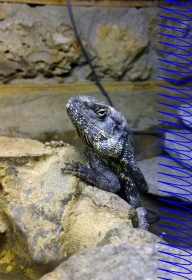 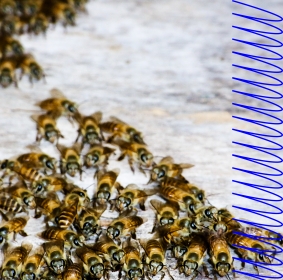