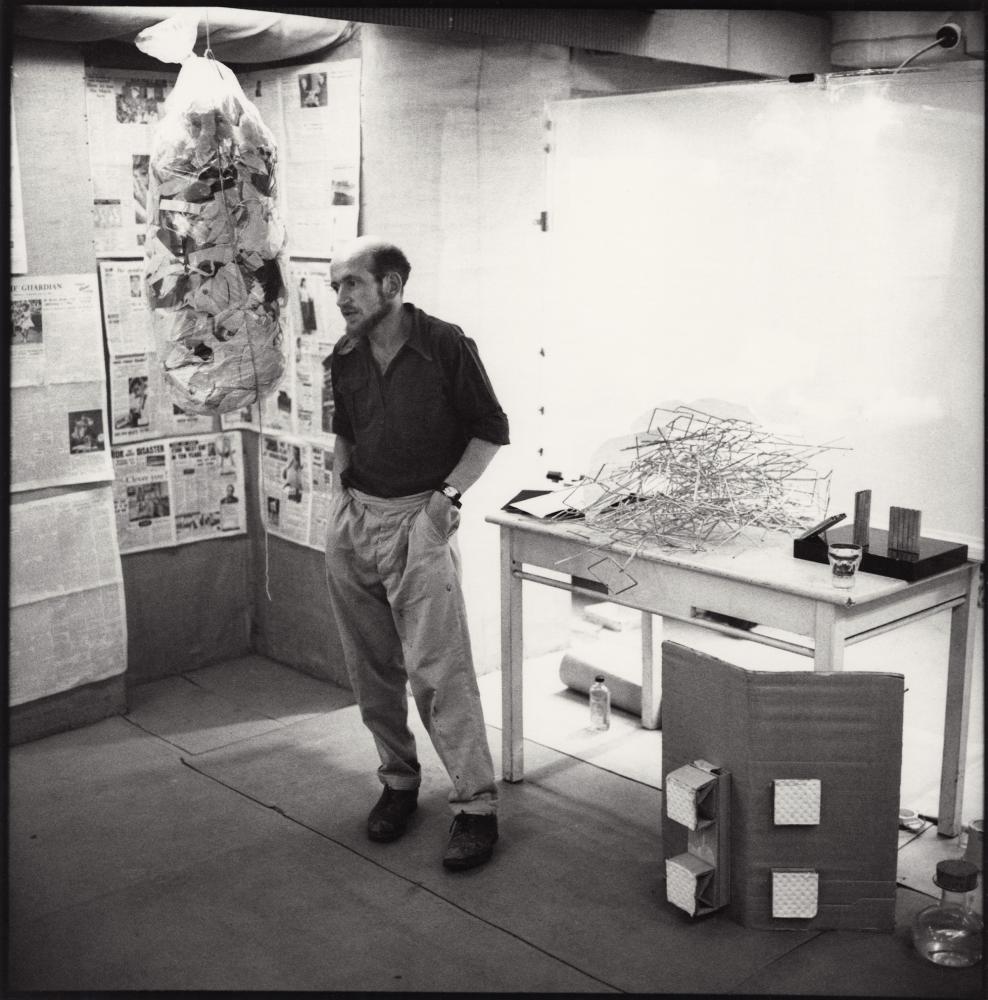 The lecture “Auto-Creative Art — Creation / Destruction” by Mathieu Copeland was presented at the International symposium Gustav Metzger: The Conscience of the Art World, organised by West Den Haag, in collaboration with curators Ula Dajerling and Leanne Dmyterko, in 26 January 2018.

“This day-long symposium brings together writers, curators and artists to explore Gustav Metzger’s ideas around the power of art to cause social change, with an in-depth look at his politically driven artistic practice, spanning over 70 years. Long referred to by art historians and critics as the ‘conscience of the art world,’ Metzger was a leading forerunner of activist art and the environmental movement in art. He strongly rejected the capitalist-driven art world, and often produced works that were ephemeral and could not be bought or sold. Throughout his life, he dedicated much of his time and energy to highlighting the key social concerns of our time, with a particular focus on extinction, and adamantly stressed the importance of taking action now, before there is nothing left to save.” (Organisation statement accessed here April 2021).

Echoing the “Groundworks” timeline: 1951
explorations
#groundworks
Excerpts from a Work in Progress