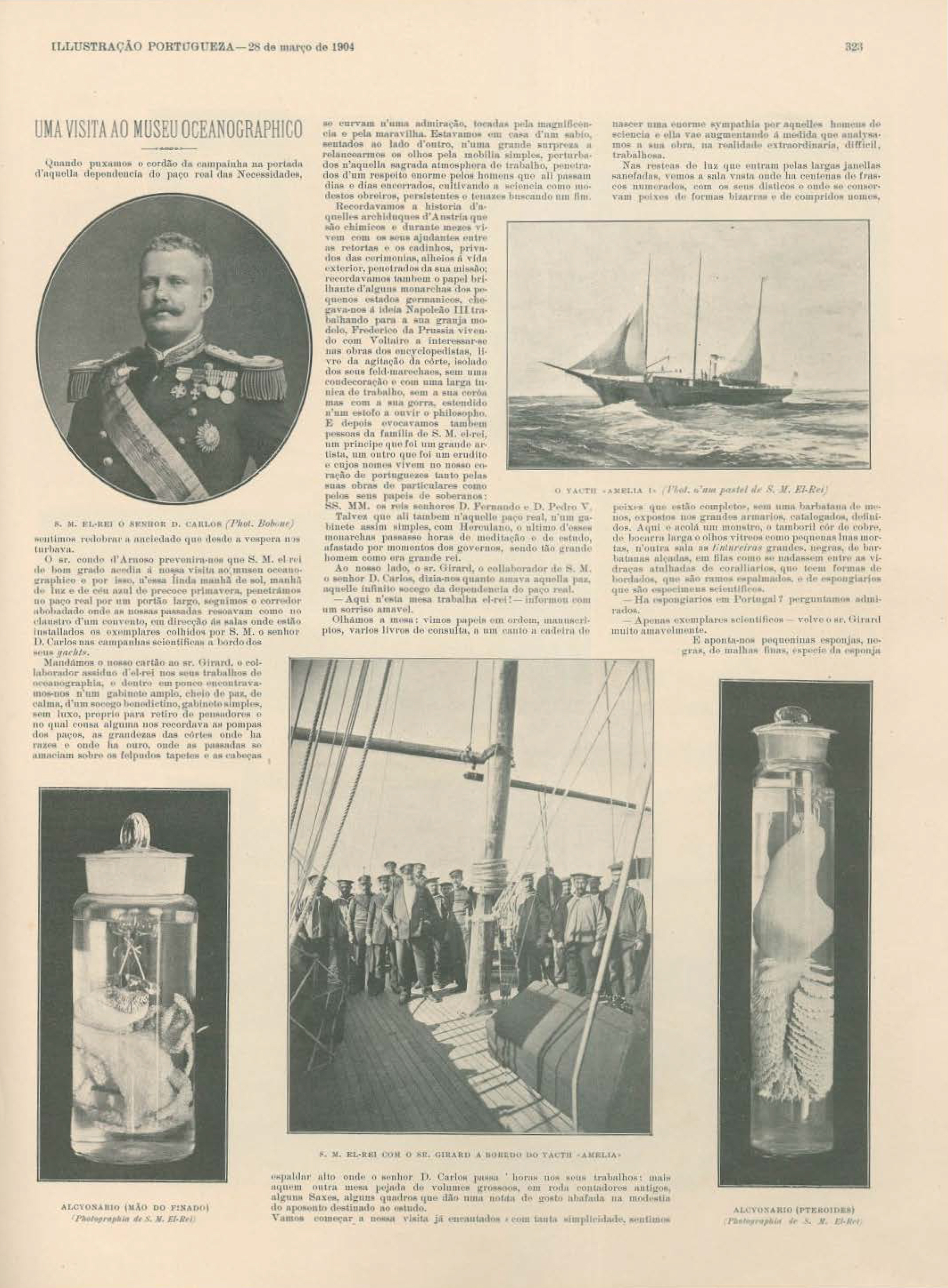 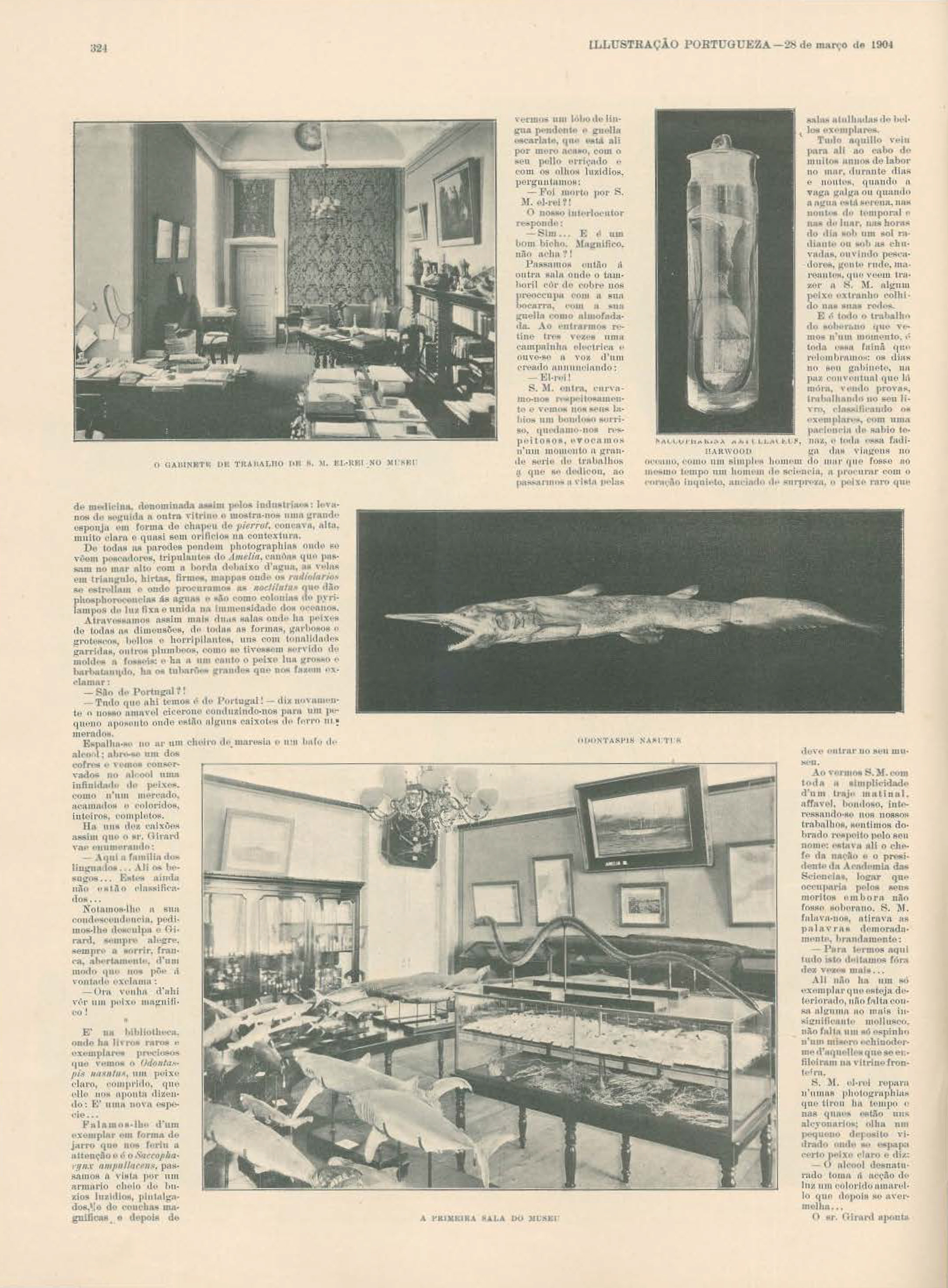 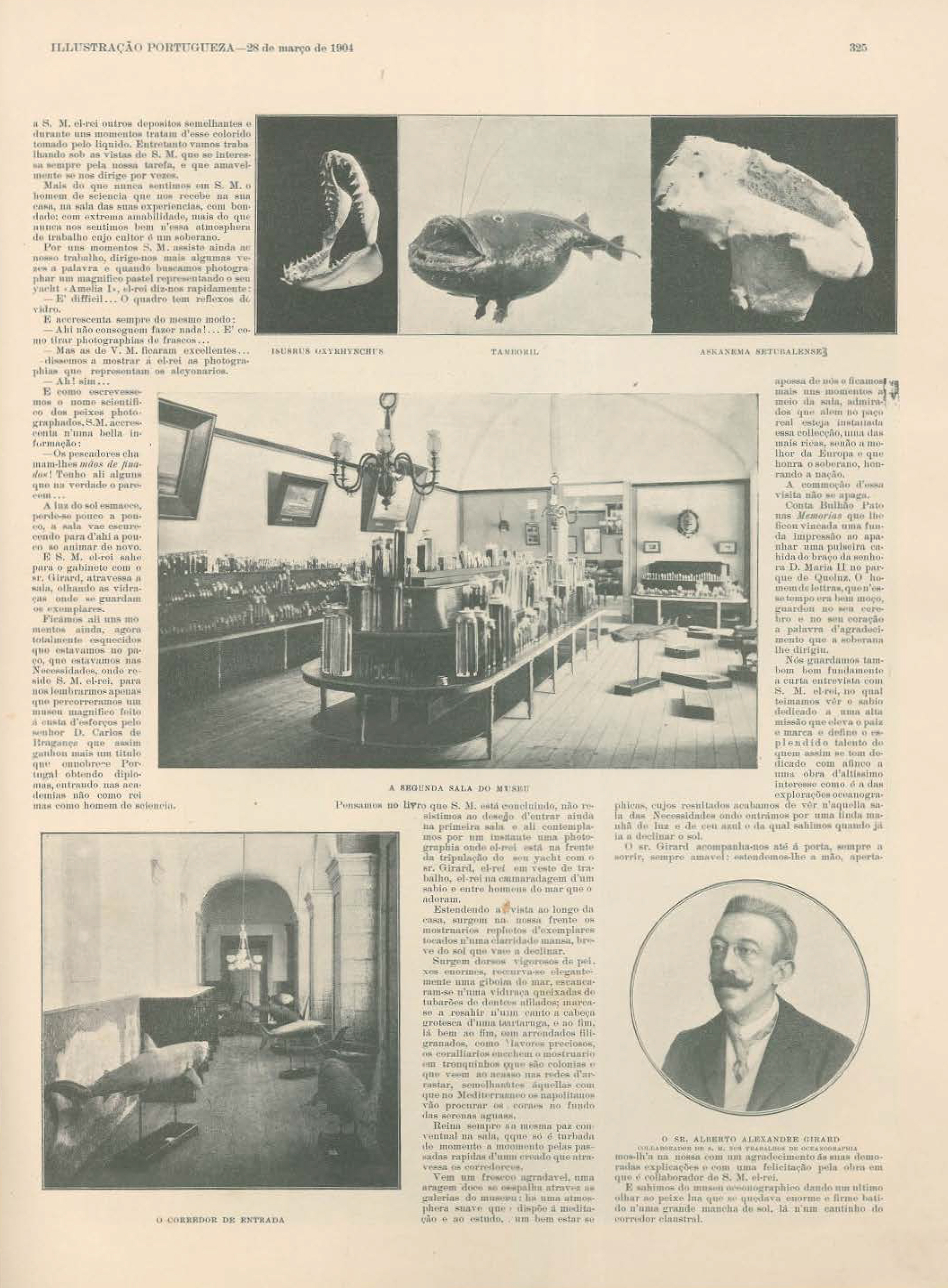 Beyond the Glass Wall

The Latin root of the word specimen is linked to the verb specere: to see. The shape of the water tank recalls that of the cabinet of curiosities: whether they contain animals or plants – objects of observation at any rate – they are offered for viewing through the mediation of glass walls, marking a material manifestation of our separateness from what lies beyond. The place of taxidermy in natural history and museums in the nineteenth century contributed to patriarchal and colonial missions that sought not only to take control of animals from exotic or faraway places, but also to create visual narratives of that possession that could be displayed for posterity.

How should we view the tensions between exploration, appropriation and display as part of institutional processes?

The crystallisation of form, that epistemic need to immobilise the object of knowledge, has enabled the visibility of beings whose normally elusive nature would defy observation and classification.

The plural practice of accumulating, studying and exhibiting marine samples, coupled with the fascination for the as yet unknown marine macro-universe, is at the core of the Aquário Vasco da Gama where the marine collections of King Carlos I constituted the founding material of the aquarium. They represent an objective indicator of the state of the art in marine biology in western industrialised countries, one that relied on such notions as the mission as well as the capture, analysis, classification and display of findings.